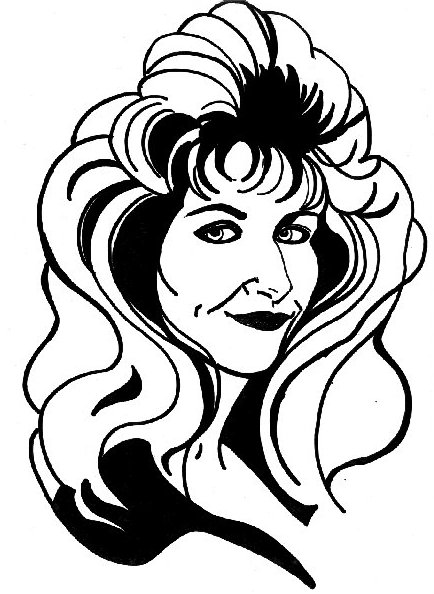 Essentially a country band that played the Eagles, Elks, Lion’s Club and other local venues such as the Port Hole Inn.. 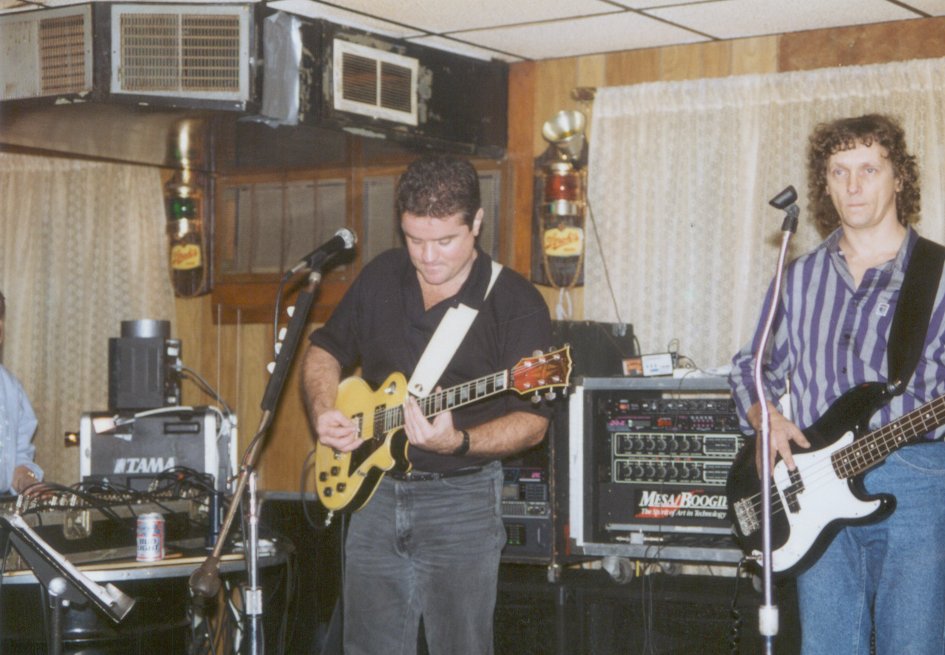 Live shots from the Port Hole Inn, Bloomington. The Porthole was a restaurant on the shores of Lake Lemon that was frequented by the coaches of the IU Basketball team 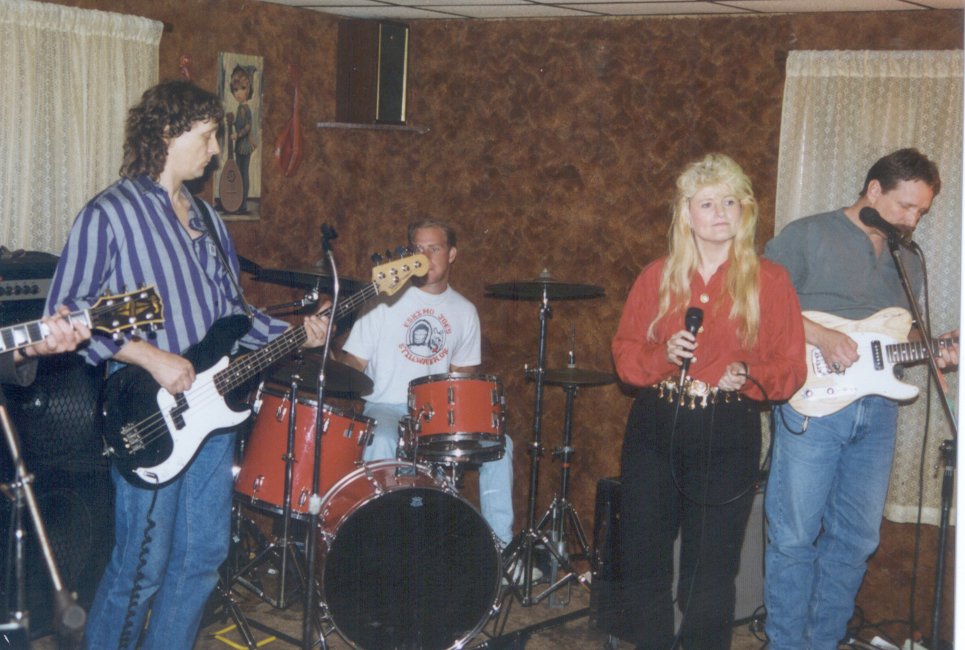 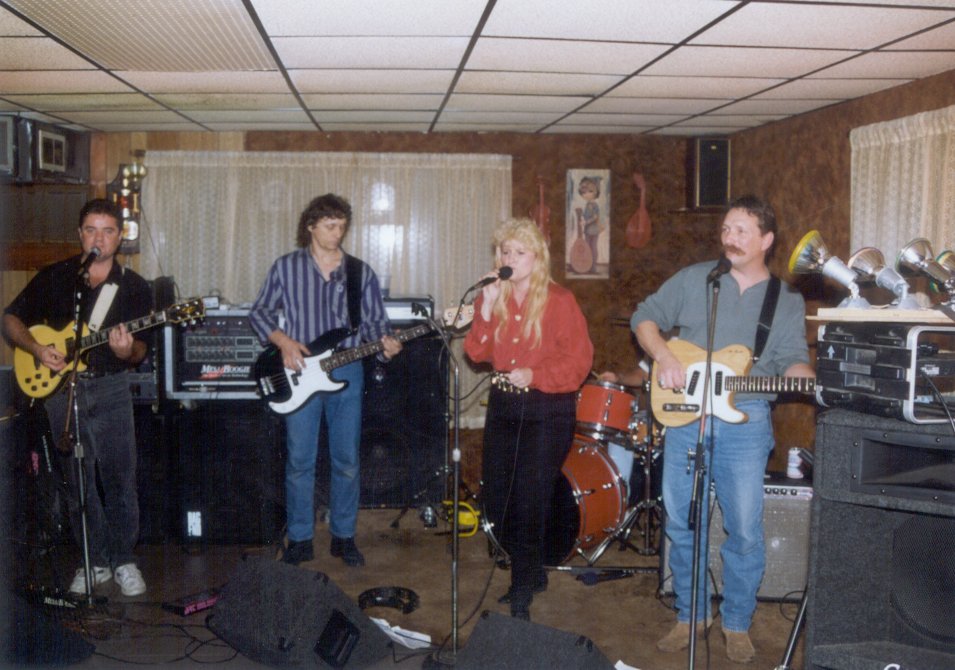 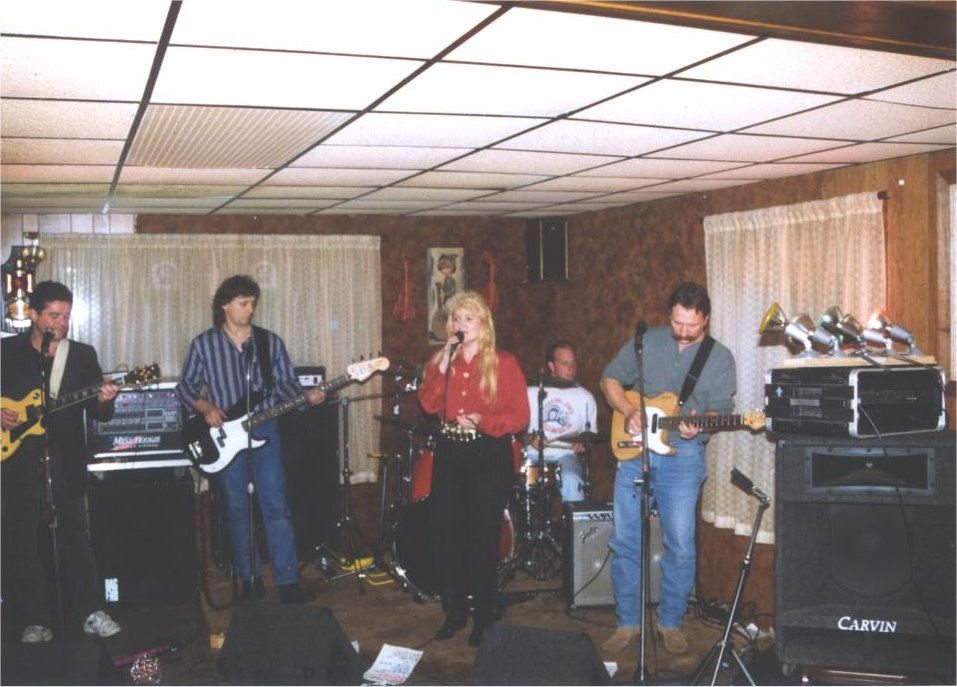 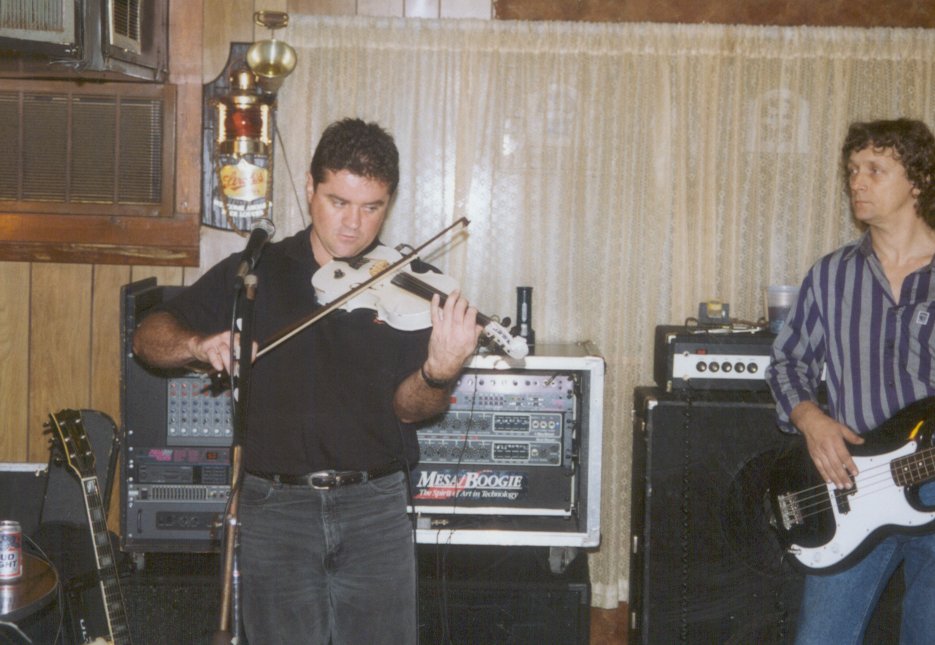 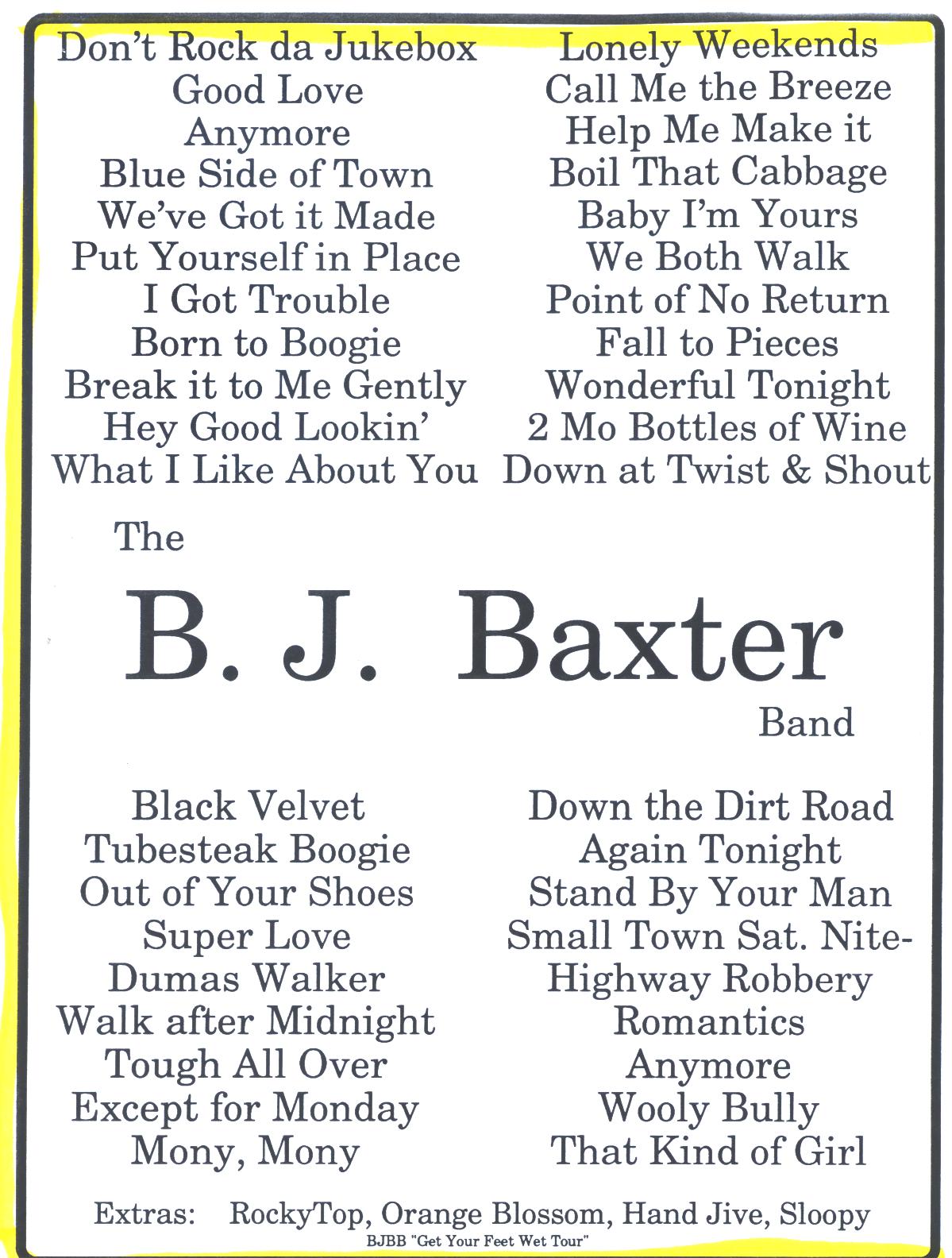 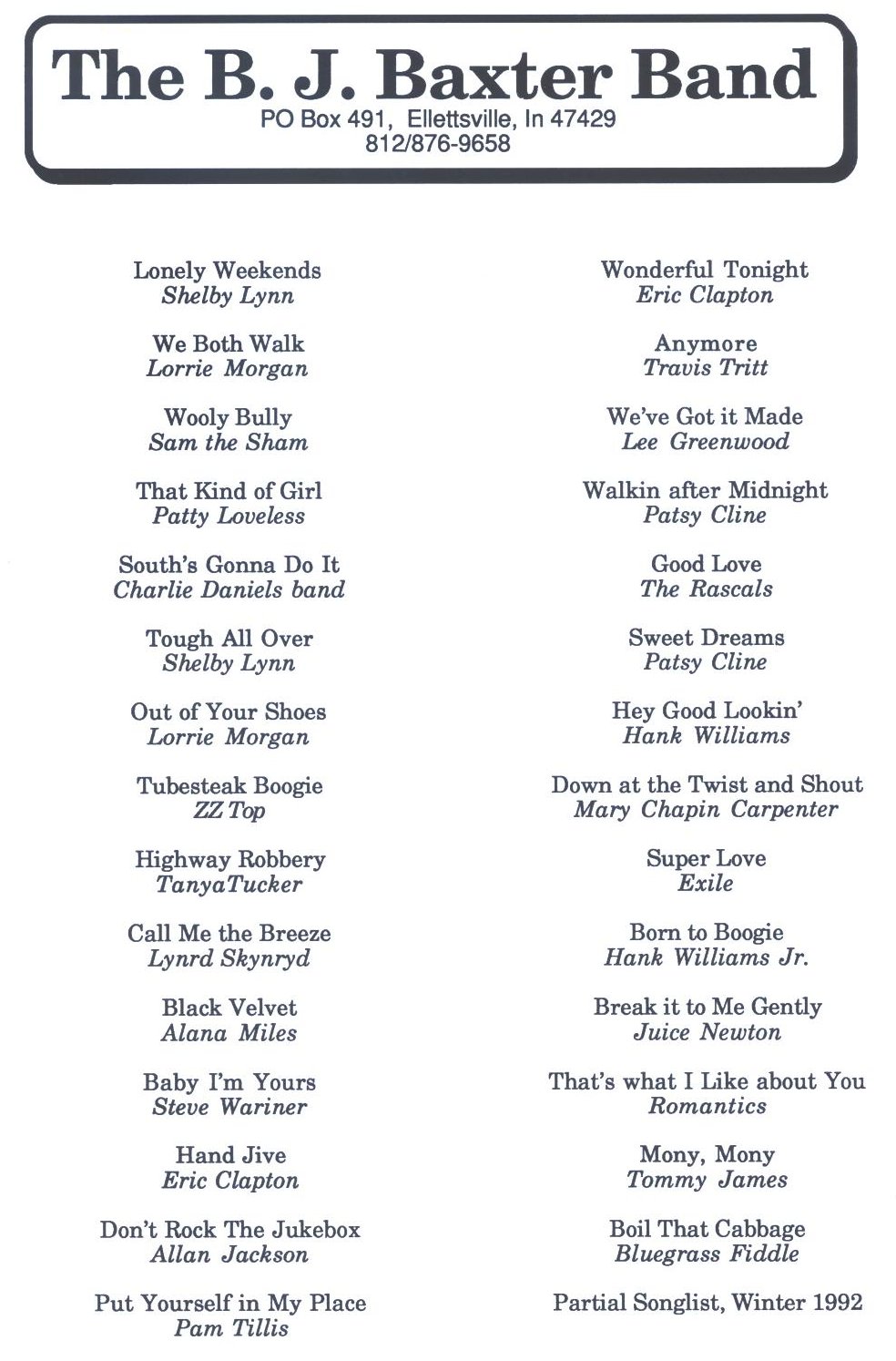 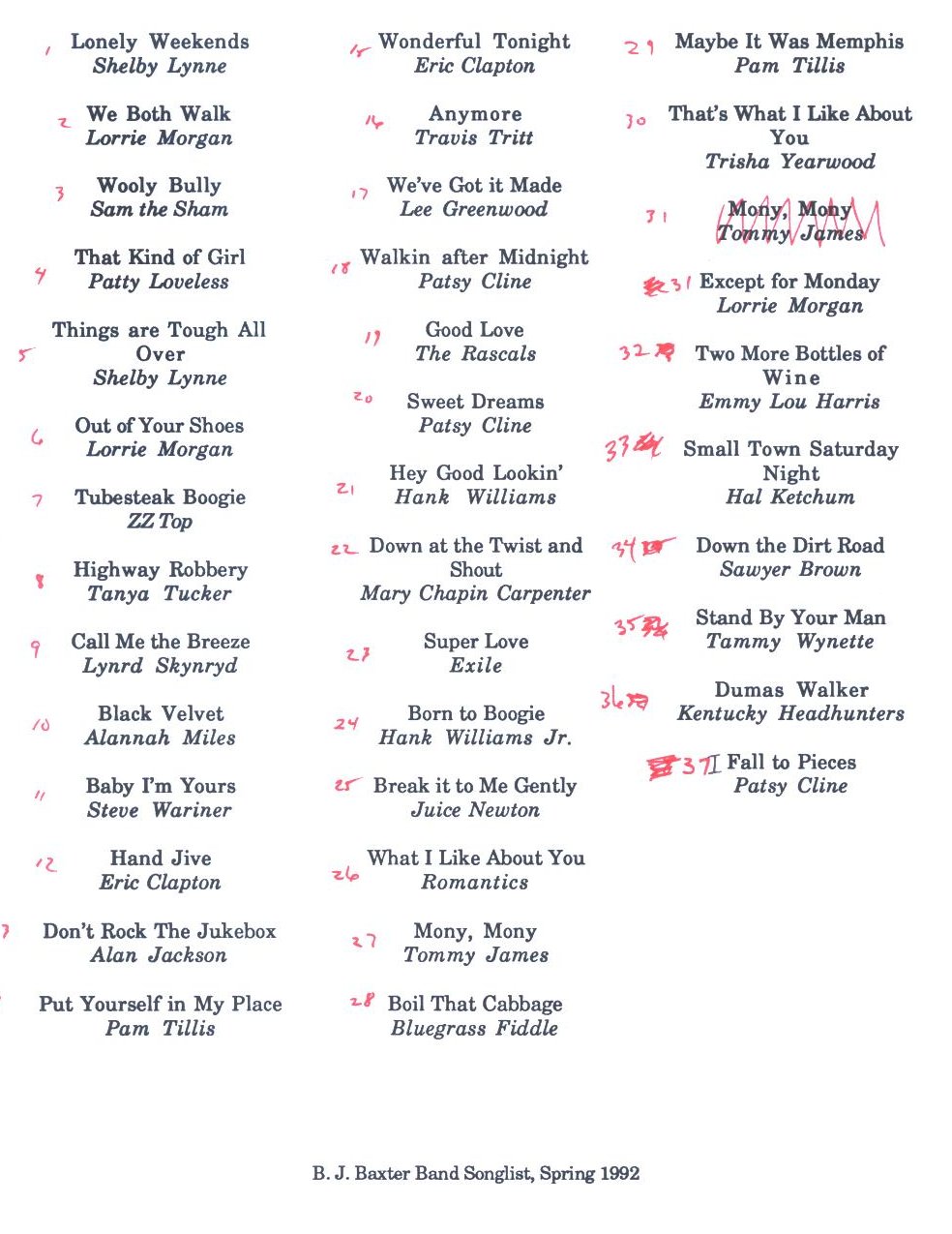