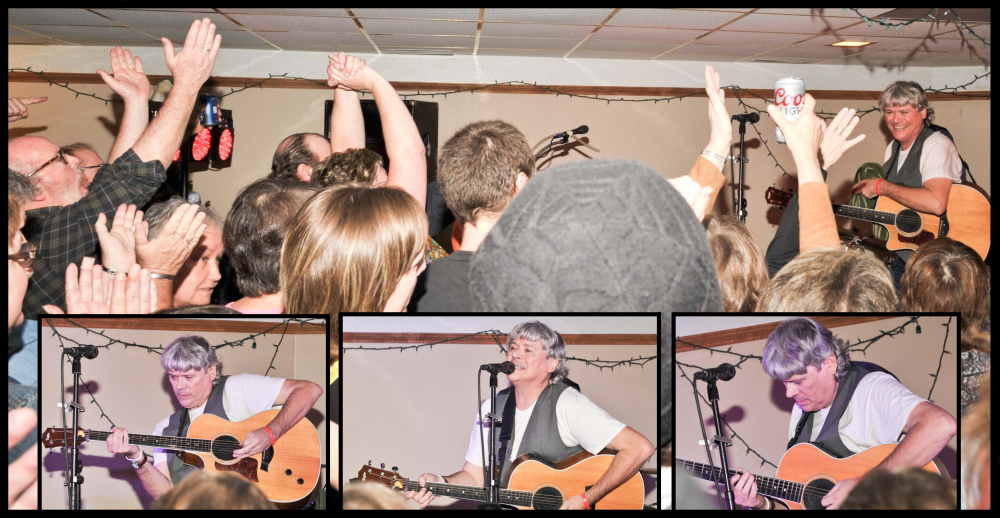 Terry Wheeler live on stage at KAMMERSTOCK in Oelwein Iowa on December 12, 2015 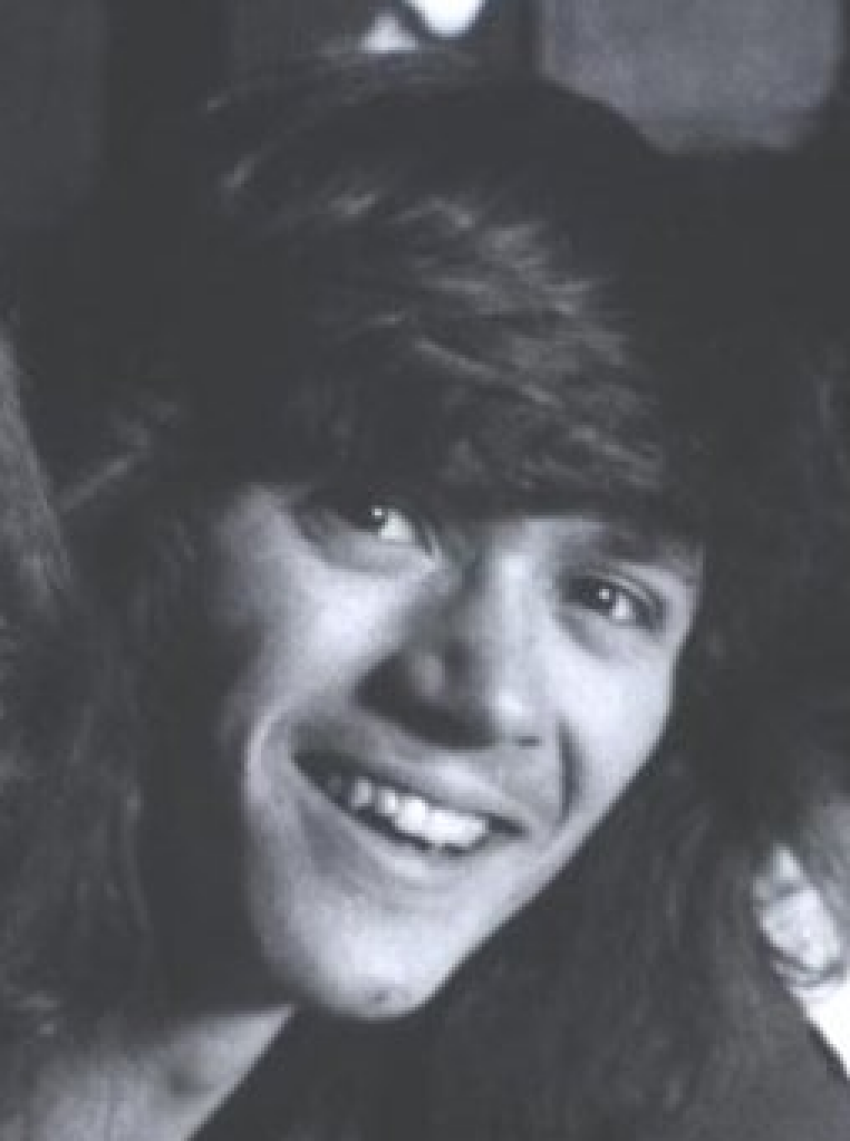 After Blue Horizon decided to call it quits, Wheels played in a band from Independence called Rewired.

He also played in the popular Waterloo band “The Proof”

He eventually moved to Austin Texas and later to Prescott, Arizona. For the last 30 years he has always been in a band or playing solo gigs wherever he lived. A recent band of his was called “Poor Kids Without Cable” This band was featured on a local Arizona TV station. See their performance here. 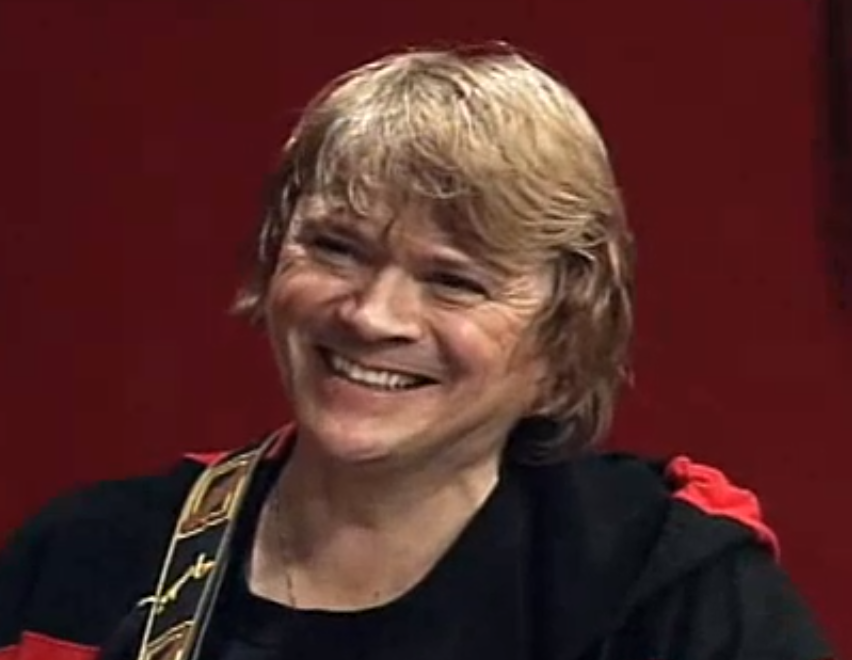 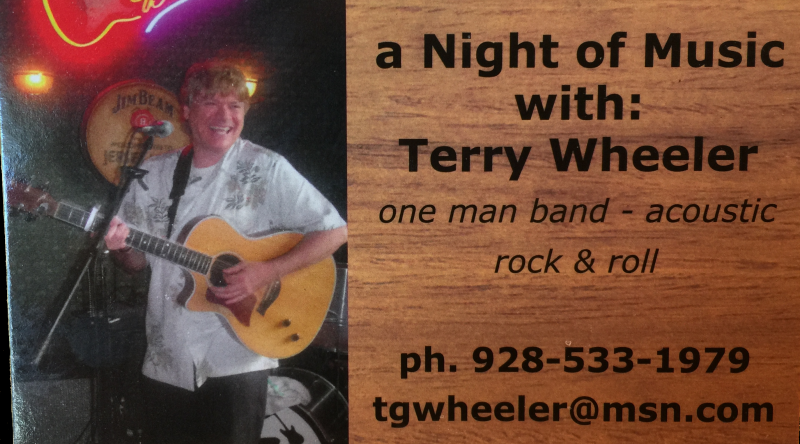 Video of Wheels at KAMMERSTOCK 2015

Terry Wheeler performs in the Prescott, Arizona area as “A Night with Terry Wheeler” His solo acoustic act is augmented by programmed drums and other instruments. Due to issues with the sound recorded by the camcorder microphone, this video does not represent the power of his performance. However, due to video footage supplied by Seth Vargason with his mobile device, you can get a glimpse of what his set sounded like to the audience in front of the stage. 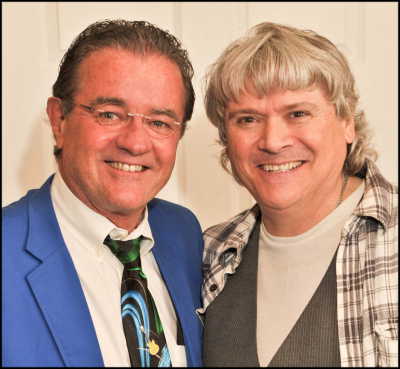 Kelly Murphy and Wheels at Kammerstock 2015 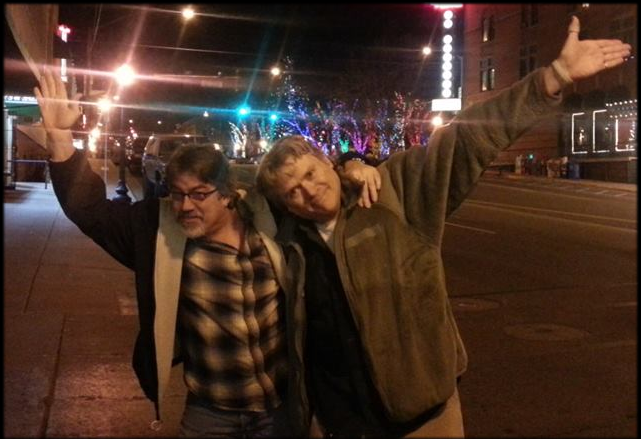 A Tribute to Mother, written and performed by Terry Wheeler (2013):