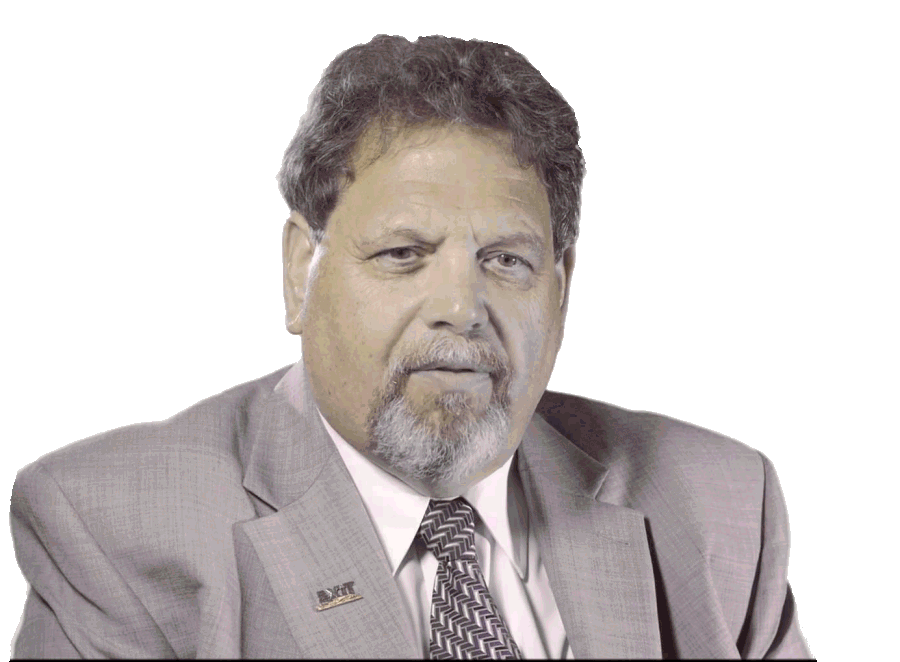 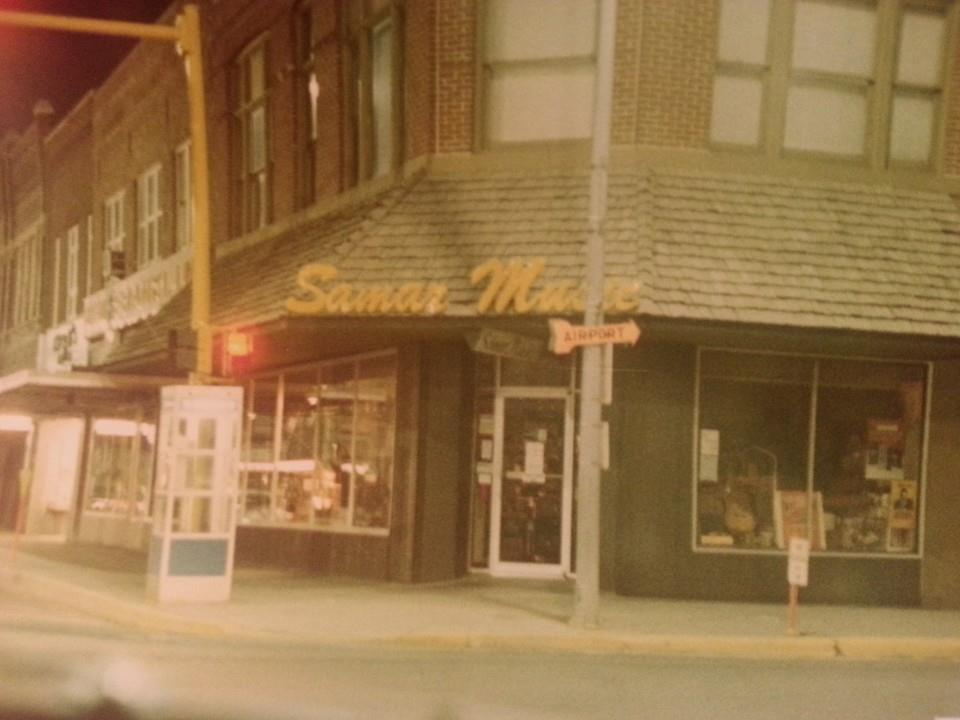 Samar Music on the corner of Frederick and Charles in Oelwein Iowa.

Jim Mazziotti grew up spending his time at his dad’s music store, Samar Music. It was there that he got his love of music. It was rather amazing that a town the size of Oelwein had so many musicians who were making a living playing live music. With all those working musicians there was really only one music store that carried professional gear. All the bands in the area would buy their Gibson and Fender guitars at Samar. The store also stocked professional guitar and bass amps, drumsets and P.A. systems and microphones. In addition to pro gear, Samar also stocked all the current albums of the day.

So as a result, Samar Music was the place where all the local musicians hung out. In addition to Jim helping his dad run the store, he also gave drum lessons in the basement.

When Jim’s dad (Sam Mazziotti) decided it was time to retire, Jim then took over the store and continued to serve the musicians of Oelwein.

Here are some of the bands that Jim performed in while in Oelwein: 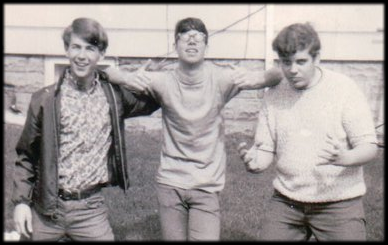 One of his first experiences in playing live music was with the band Thirteenth Hour. Members of the band were: Jeff Coselman, Chris Theobald, Jim Mazziotti, Jerry Michels, and Steve Bartels.  Here were a couple of the members goofing off in between takes at practice.  You can see more pictures at the Thirteenth Hour webpage.

His next band was Afterflash. Members included im Mazziotti, Jim Trewin, Chris Theobald and Dave Palmer.  They played many ballrooms, college campuses, high schools and community halls throughout Iowa from about 1968-1971. You can see more Afterflash photos at their website. 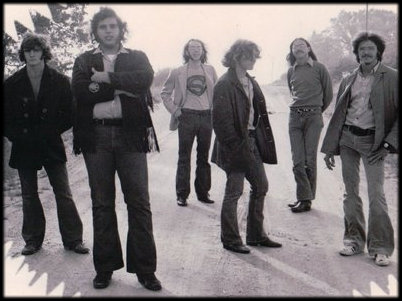 Jim later had a very successful career as a solo artist performing throughout Northeast Iowa. Prior to his solo act, everyone knew him as an excellent drummer, but once he performed as a solo, the beauty of his singing voice became his trademark.

Jim later became a realtor in Oelwein. He presently lives in Bend Oregon and is a real estate broker with Exit Realty.

Jim Mazziotti: In his own words:

Wish I had photos with some of the folks I played music with. So many…..Lefty Right (Darwyn Schragge) from West Union (now an administrator at NEICC was the best steel guitar player I ever worked with. Incredible weekend warrior. 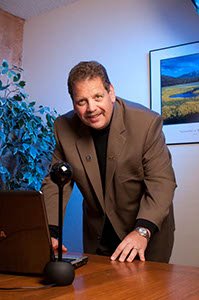 I actually quit playing drums on August 12th, 1988. I struggled to get better and better…and when I knew that I had reached my “best self.” I wasn’t content in my own limits…so….I have only picked up drum sticks twice since then. Crazy? Maybe. Kind of knew it when I majored in percussion at Upper Iowa. Hours of practice…and I hit the glass ceiling.

Played guitar and sang in church, mostly solo, for years until about 3 years ago. Had a major disagreement with the Pastor and told him to pound sand, so-to-speak (actually told him I would never return to his church until one of two things happened: (1) he was transferred to another parish or (2) he dropped dead. Think that was a bit strong. Oh well.

Now my guitars mostly sit collecting dust….as I am so busy with my real estate office (own a firm and manage 20 agents) and writing a book that is a bit of a labor of love. Hope to springboard from the book to speak nationally on the National Youth Challenge Foundation. 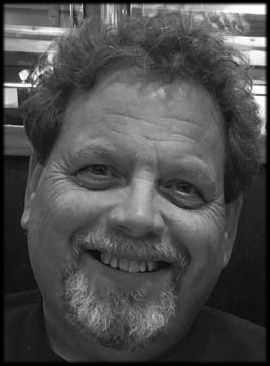 Especially enjoy my wife, Leann, and three kids…a 31 year old teacher, a 26 year old son who recently finished a 4-year stint with the Marine Corp. and a 18 year old son who attends Pacific Lutheran University in Tacoma/Seattle as a history major and 6’2″ 275 offensive lineman for the Lutes. All fun…and so lucky all these years.

Hated leaving Oelwein in 2002…but Bend, Oregon is one of the most beautiful spots in America.