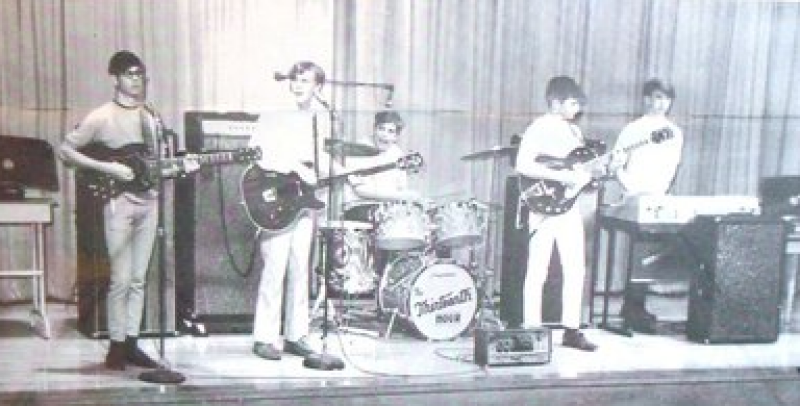 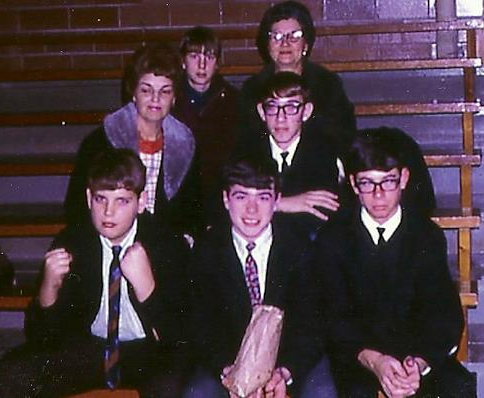 A couple of vary rare color photos of the band playing live. 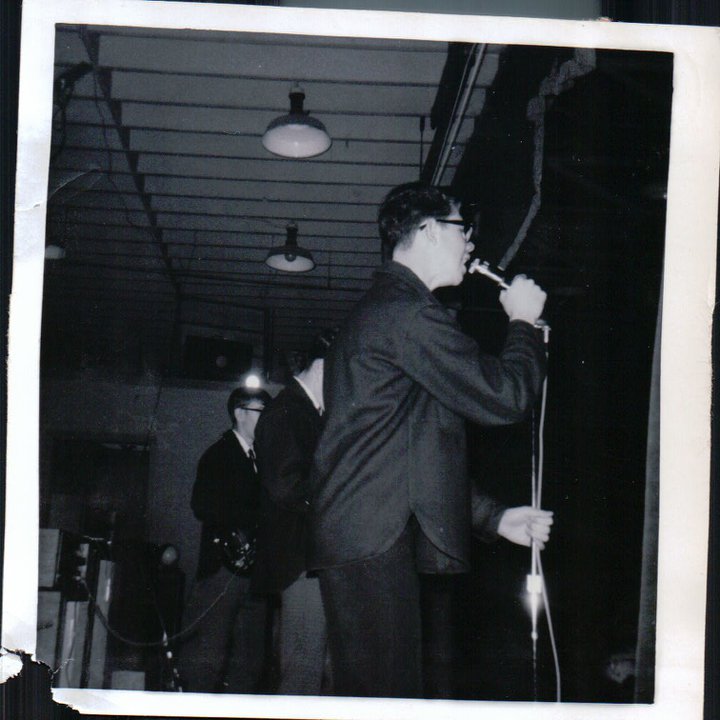 Jeff Coselman was the Lead Guitar player and Lead singer. In this photo he lost the guitar so he could do his James Brown imitation falling to his knees and doing the splits! 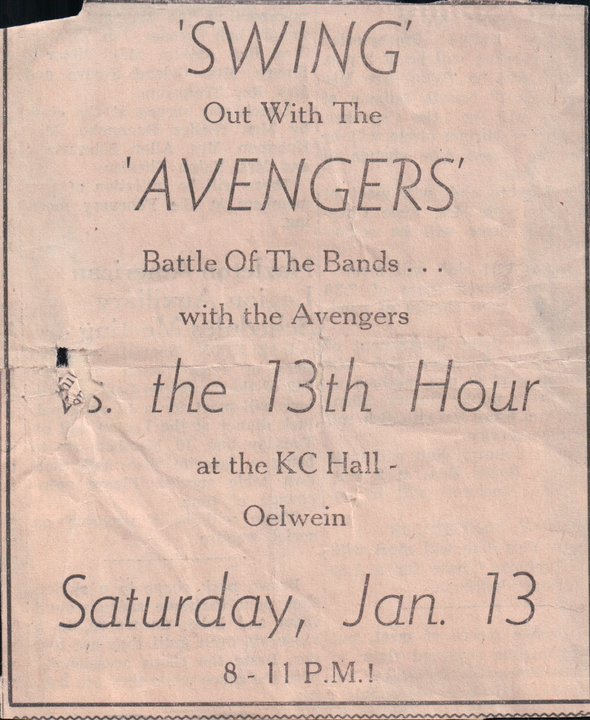 Good old Battle of the Bands

Jeff Coselman at band practice in his parents remodeled garage room with his Gibson guitar and Guild amp. 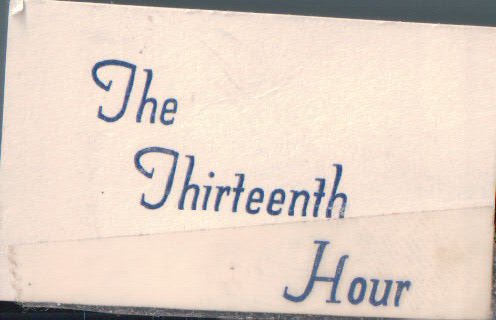 A cut out from an original business card. 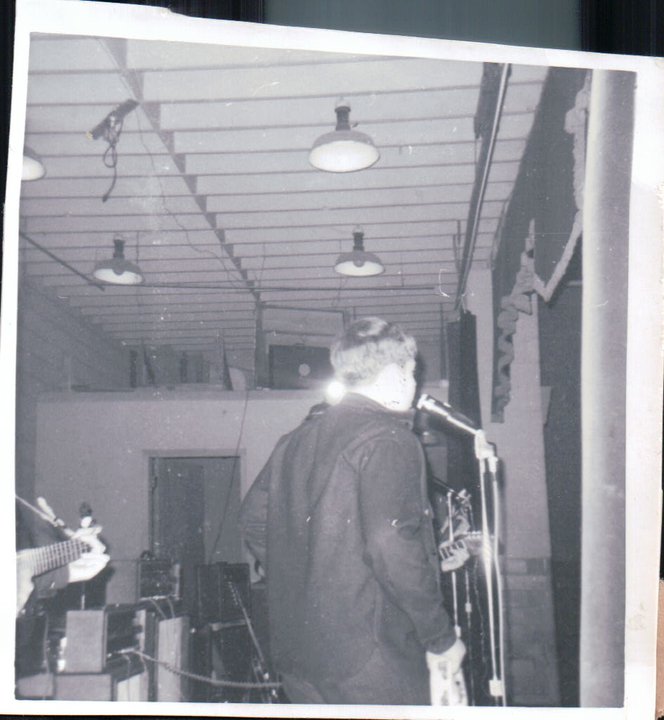 Off the drums, Jim Mazziotti brings up the tambo and sings on the only decent microphone anyone could afford at the time. I think it was an ElectroVoice mic. 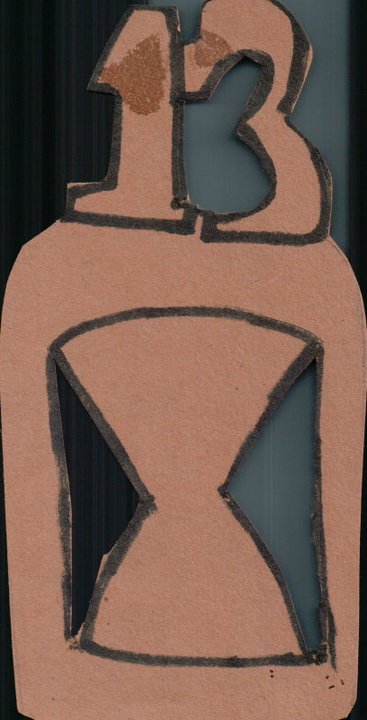 Article from one of the band’s school dance jobs. 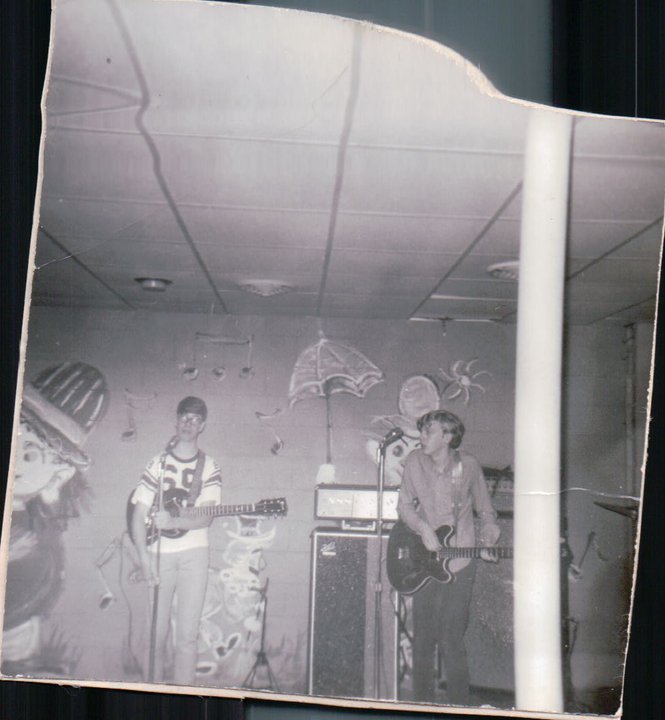 Photo taken in National, Iowa, where they played for an Upper Iowa University fraternity party. 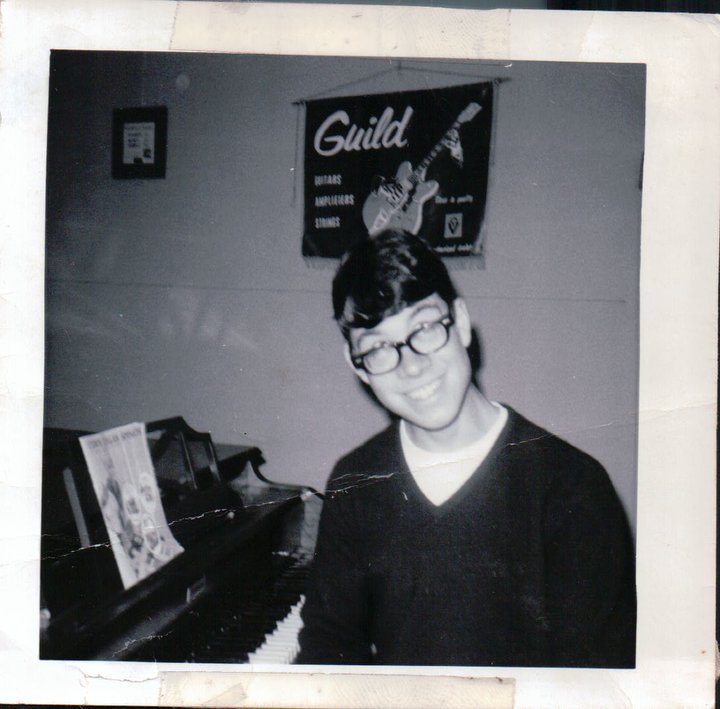 During a break at their Samar Music practice site, Jeff Coselman sits at a piano and suddenly gets an idea 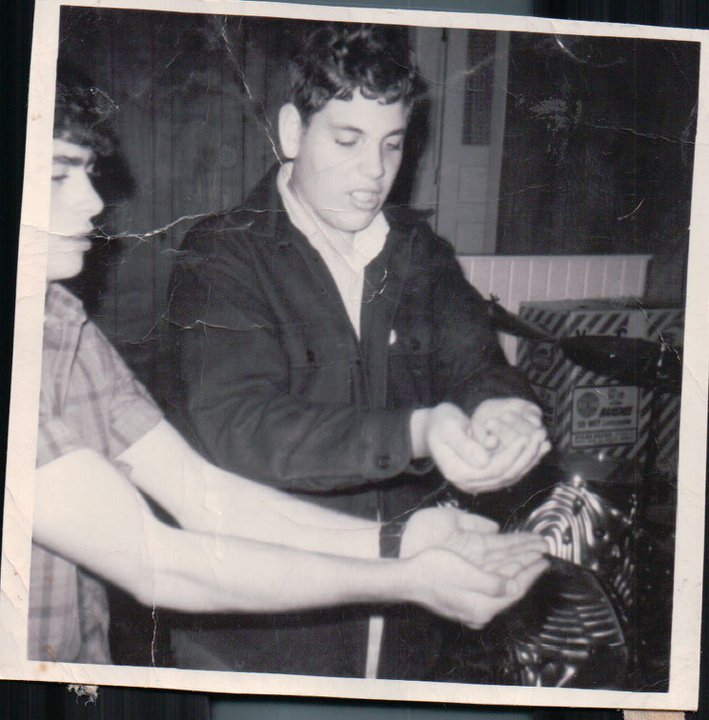 During practice a leak breaks thru the ceiling with Michaels and Mazziotti trying to protect their equipment. 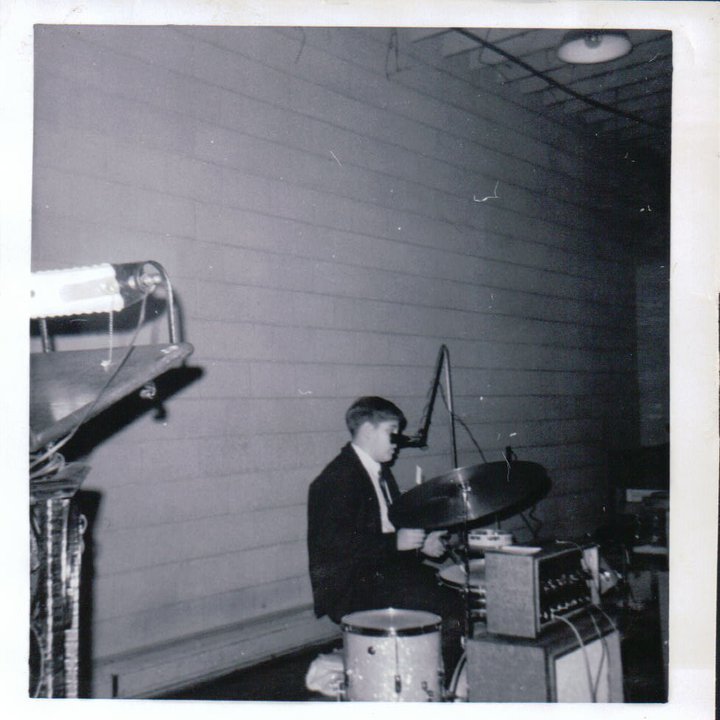 Jim Mazziotti sits at his Slingerland silver sparkle drum set behind what I remember to be a Silvertone amp. 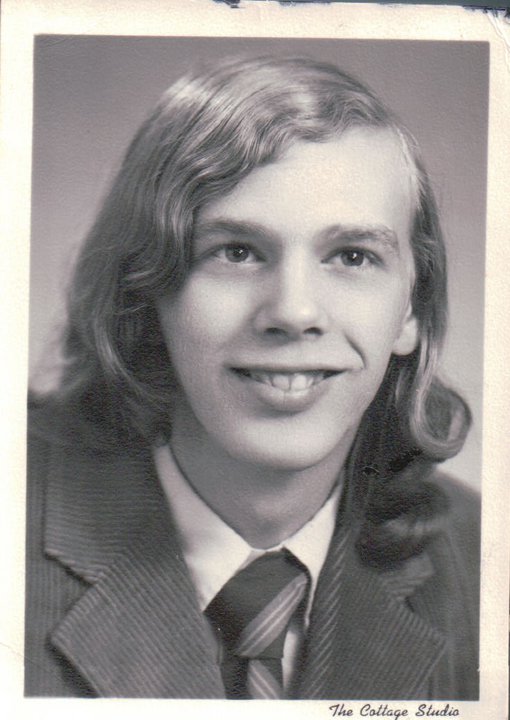 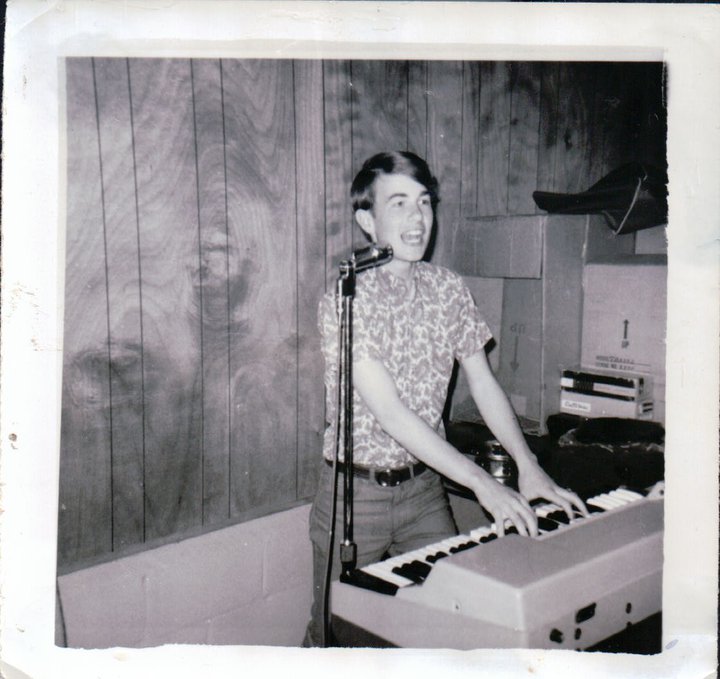 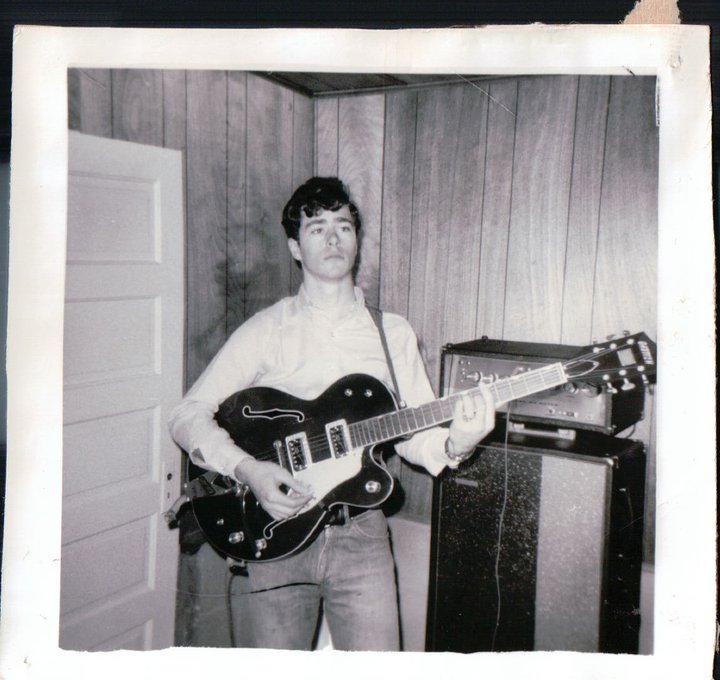 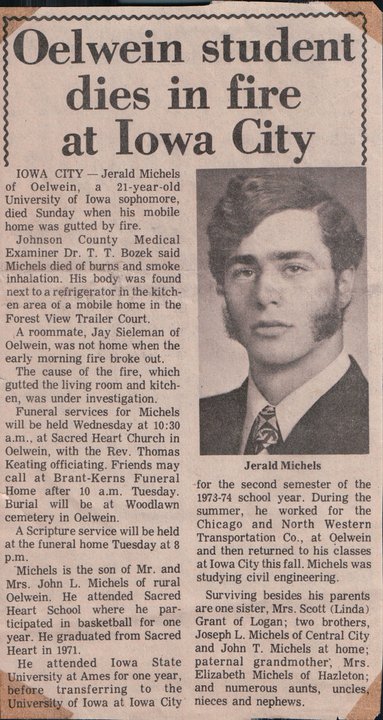 Jerry Michaels, rhythm guitar player died in a fire in Iowa City a few years after the band broke up. He is missed 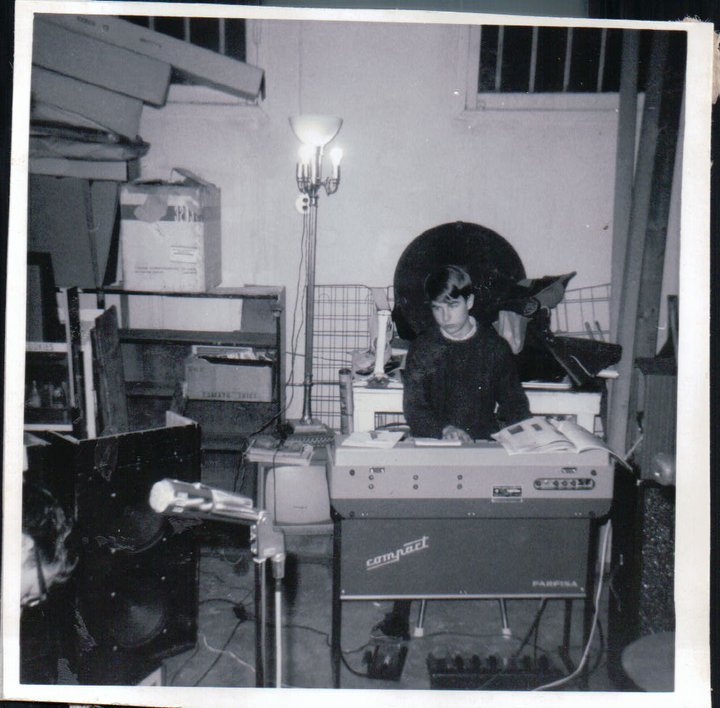 Steve Bartels at his Farfisa organ at practice in the back of the first Samar Music store (former California Food Grocery Store). Steve was not an original member, but drove in from Westgate as he was a student at North High in West Union 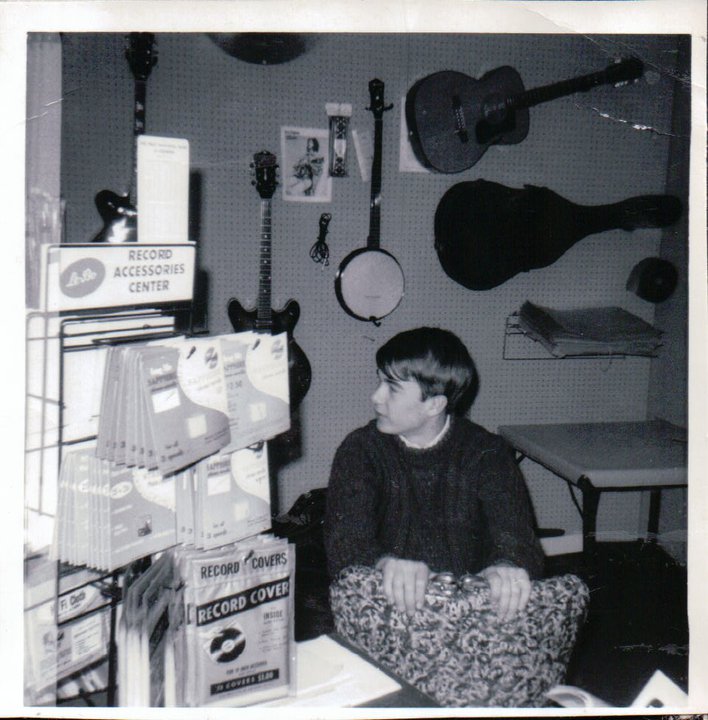 Steve Bartels kickin back at practice. 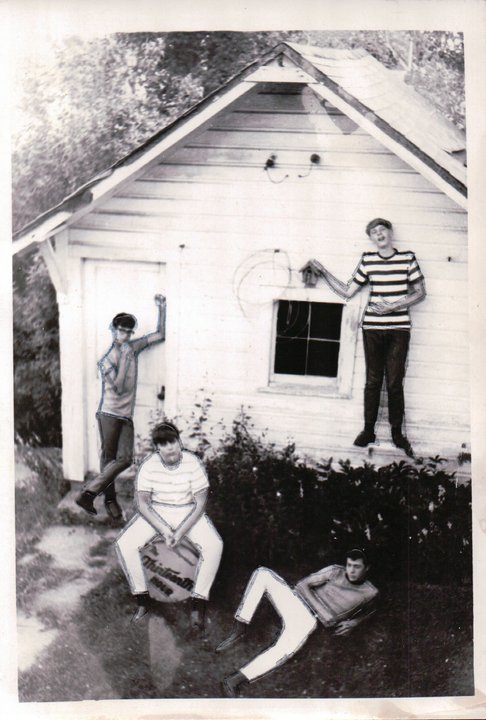 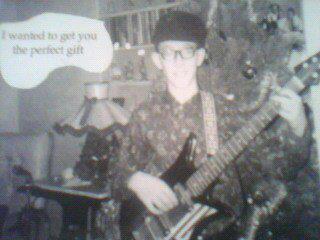 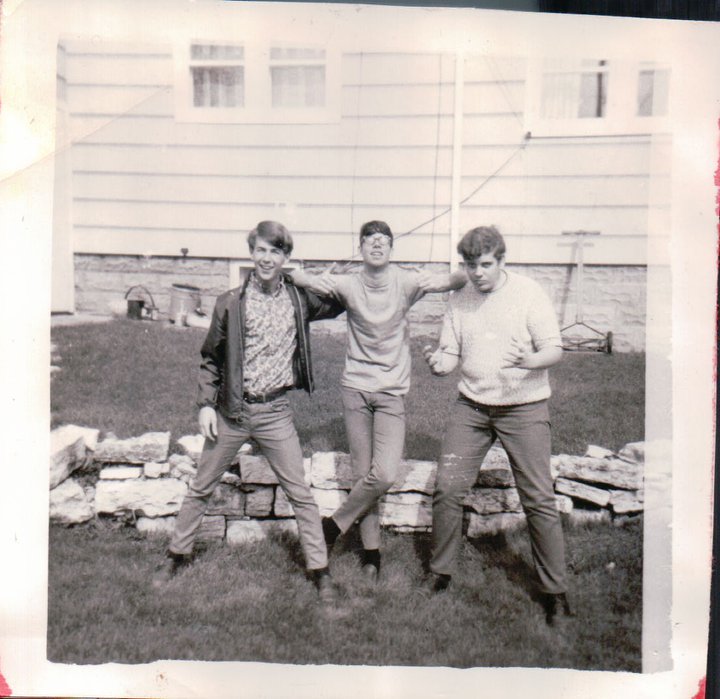 Somebody had to take the photo. My guess is that Chris Theobald drew the short straw…and besides…he was way too cool to be in this photograph anyhow.