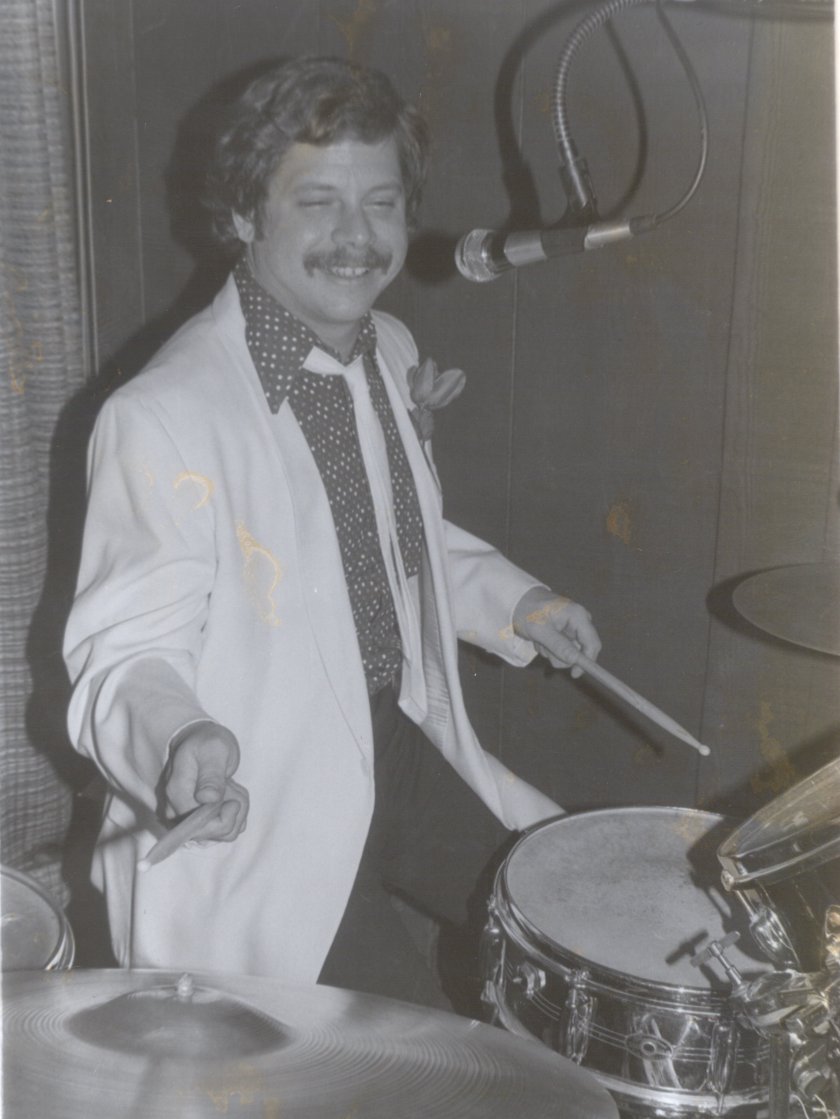 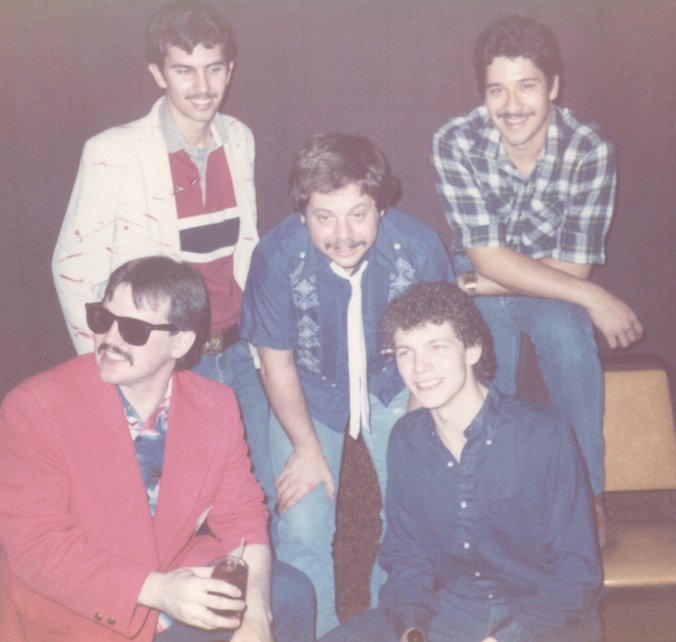 The Blitz Brothers started in about 1983. This band started out with Brad Hughes, Tom Kammer,  Robbie Casey, and Dan Falck.

Another member of the Blitz Brothers Band was UNI Theatre major, Bill O’Brien (lower right hand corner in the two band shots) from Cascade, Iowa who played keyboards and sang. O’Brien went on to a national musical and acting career, playing Buddy Holly in a touring company that traveled across the country and appearing on NBC’s West Wing during each of it’s seven seasons as the character, Kenny Thurman, doing signing for deaf actress Marlee Matlin. 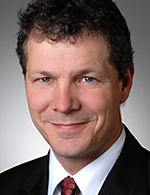 O’Brien also appeared in the television shows Law and Order, Gideon’s Crossing andProvidence. O’Brien previously was the Director of Theatre and Musical Theatre for the National Endowment for the Arts.  He is now the Senior Advisor for Innovation to the Chairman of the National Endowment of the Arts in Washington DC.  Kammer remembers the first night O’Brien sang in front of an audience and how scared he was! Kammer still keeps in touch with him. 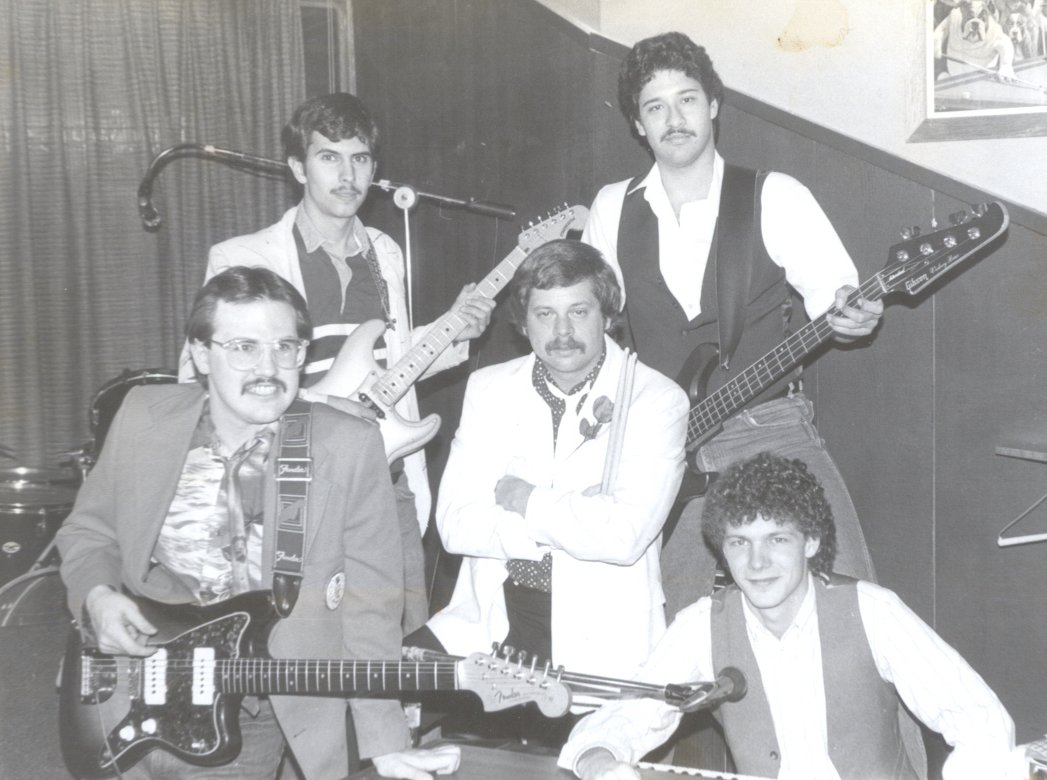 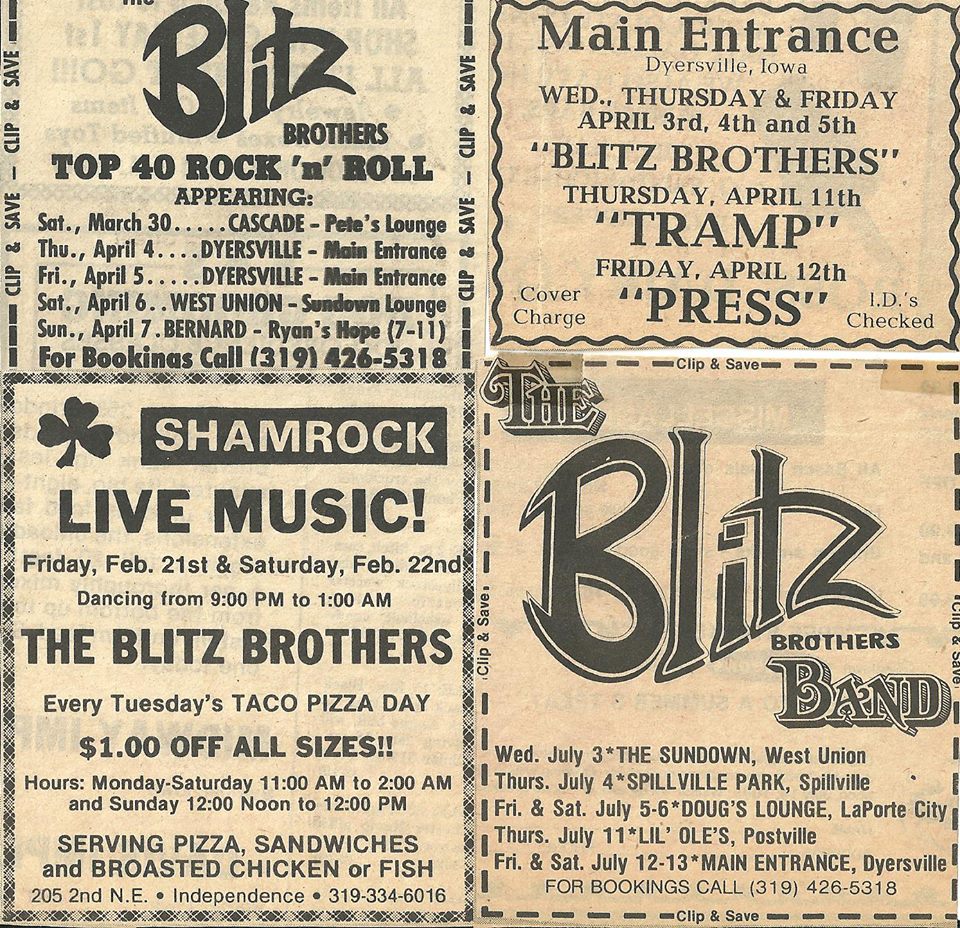 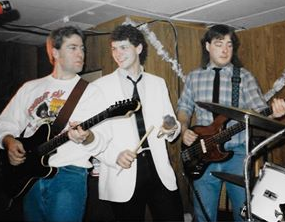 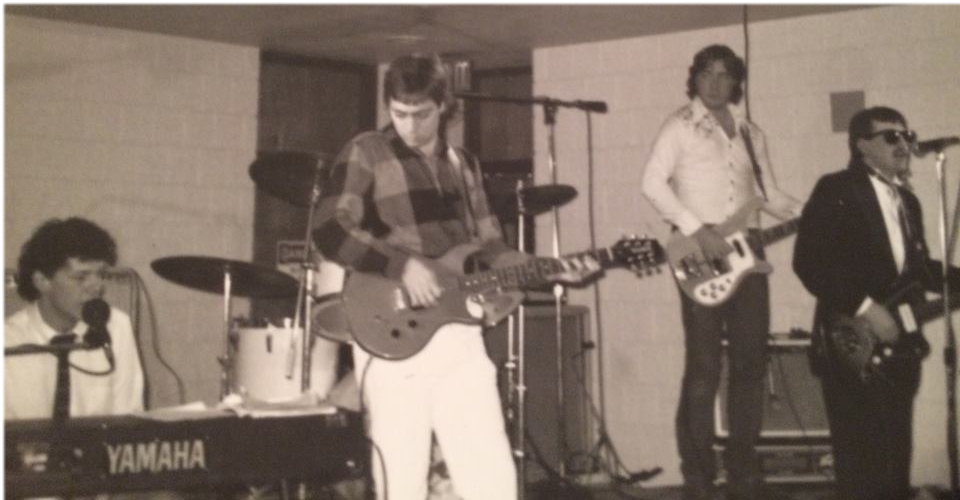 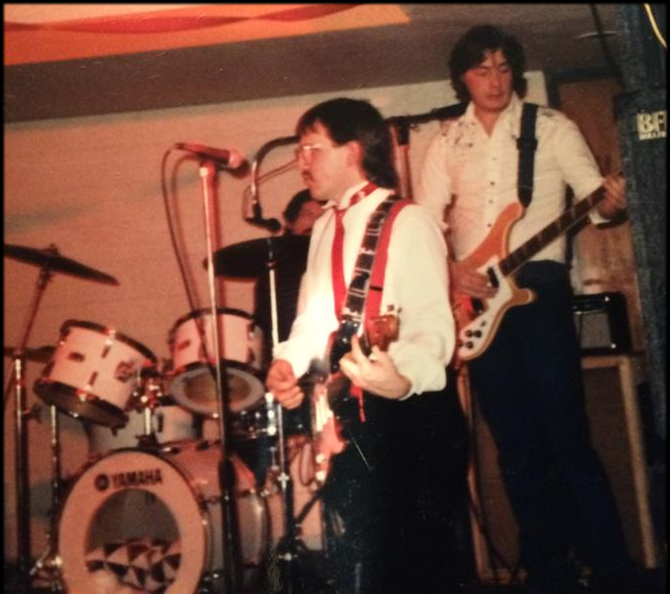 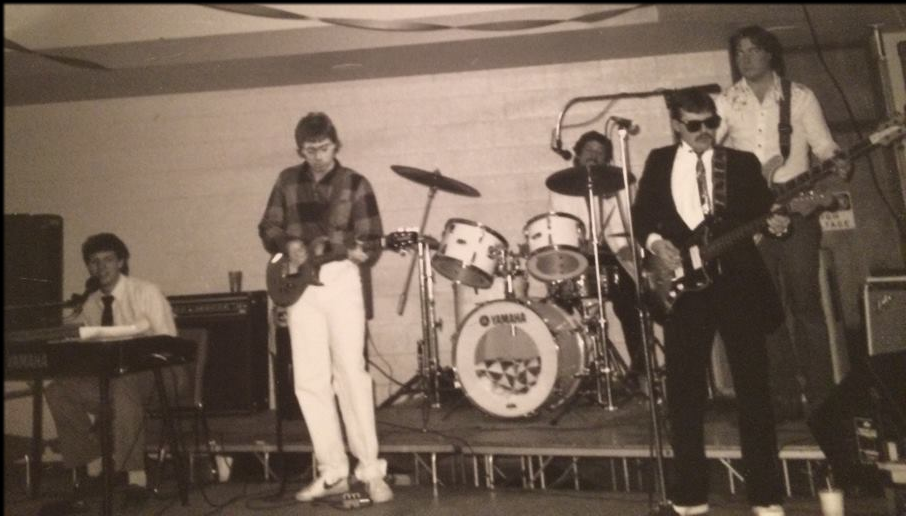 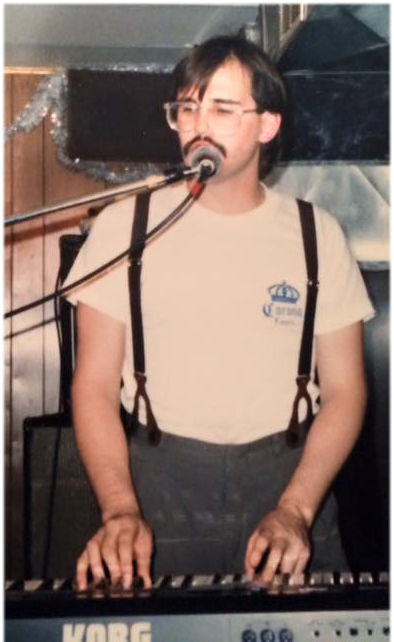 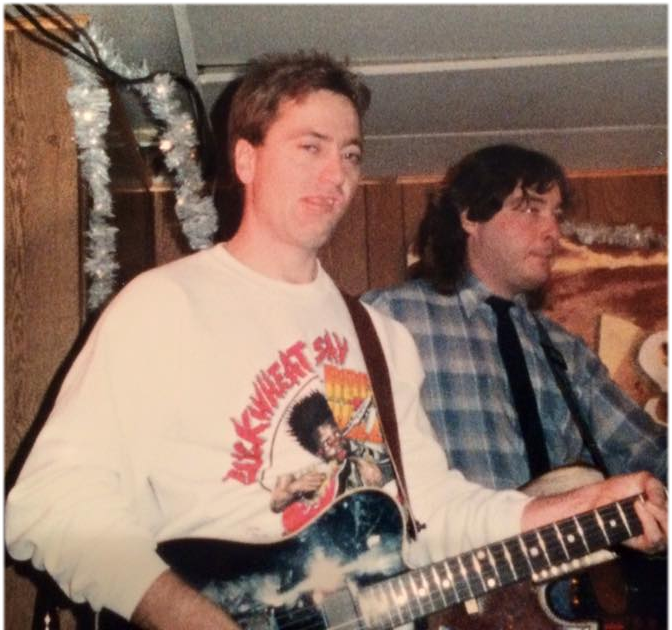 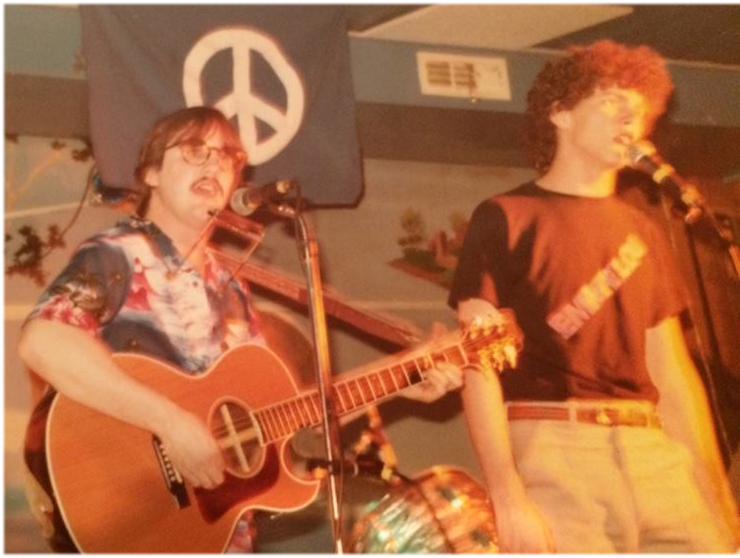 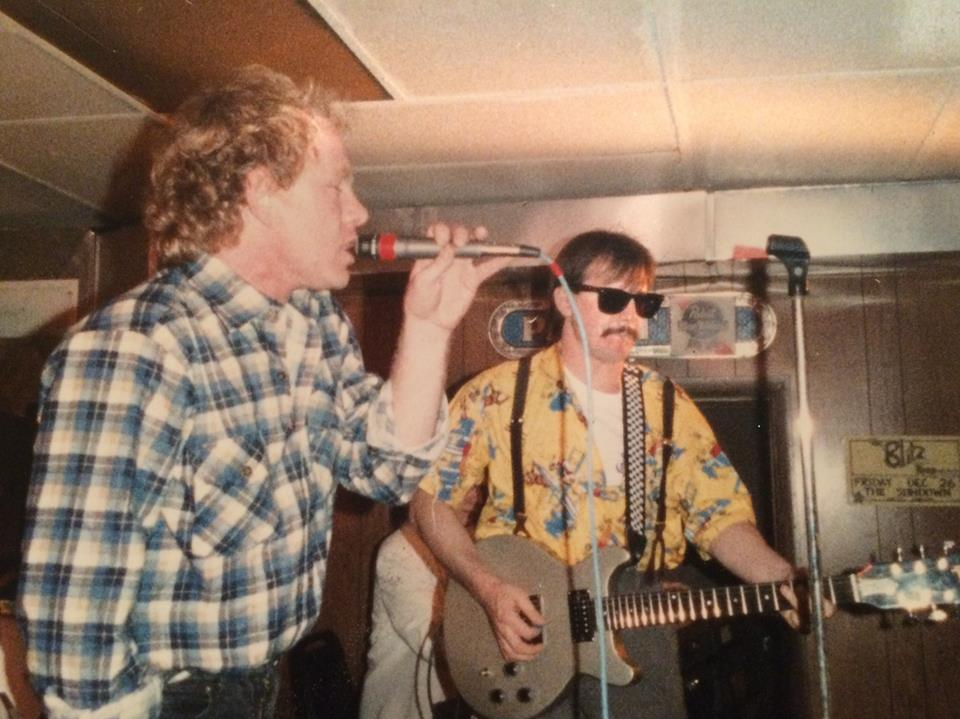 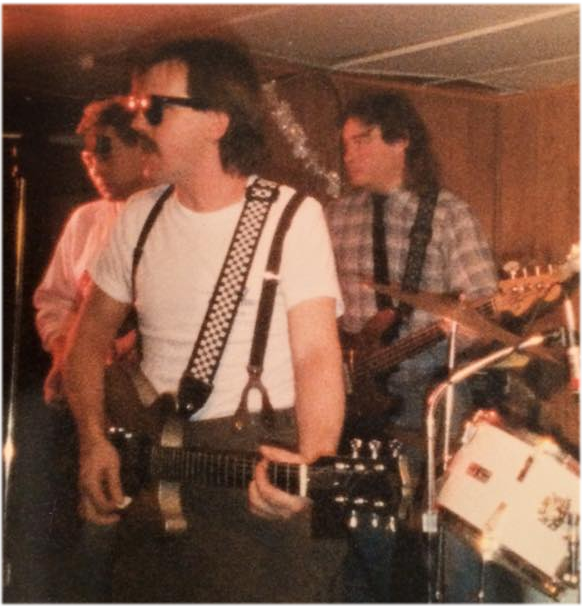 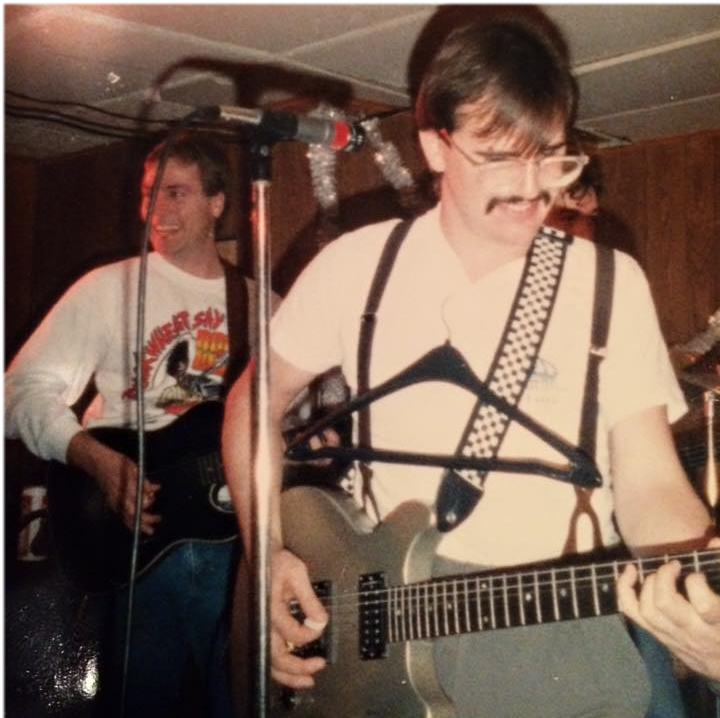 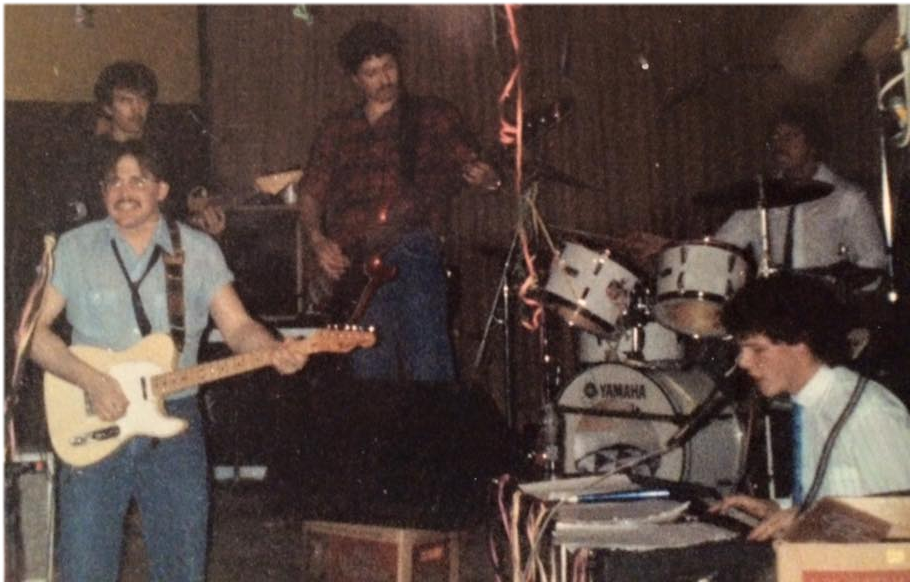 The Blitz Brothers Reunion at KAMMERSTOCK 2015

Blitz Brothers were reunited with their drummer Tom Kammer  on December 12, 2015 at KAMMERSTOCK. Note the special footage of Tom during “Bang the Drum” .