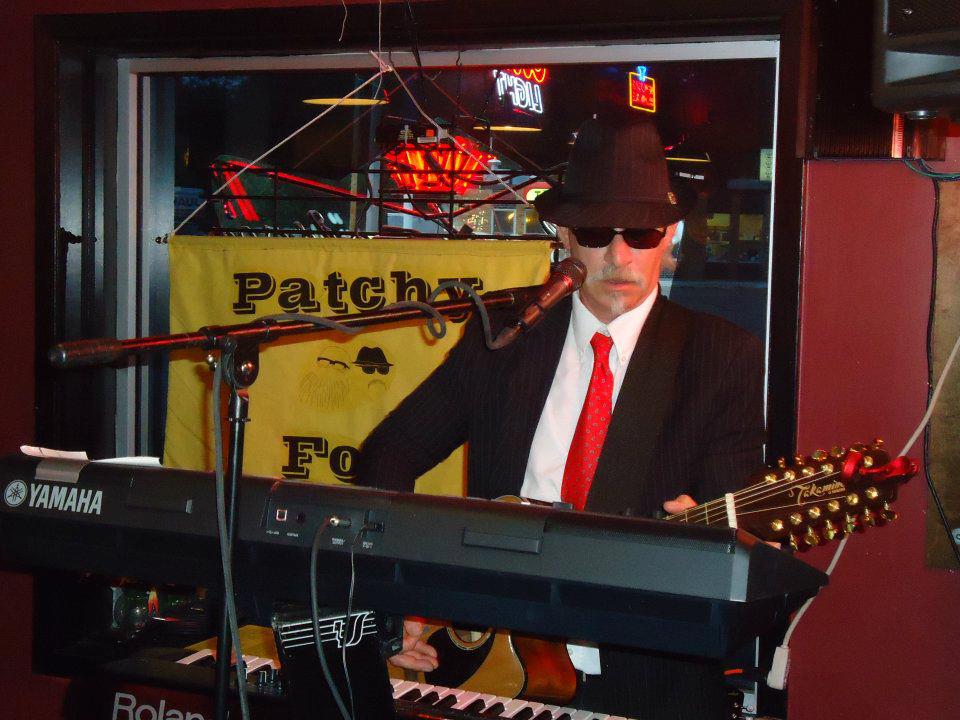 Tom Miller’s Oelwein bands were Shatter, and  The Thirteenth Hour

Patchy Fog is a dynamic acoustic guitar duo featuring Mark Nicolay on acoustic guitar and vocals and Tom Miller on acoustic 12 string, keyboards, mandolin and harp. Mark and Tom are former members of famous Iowa bands including 70’s-80’s Eastern Iowa rock band and Iowa Rock and Roll Hall of Fame nominee, Shatter, as well as The Jumpers, The Pawns, High Society, The Avengers, White Rain and The Thirteenth Hour. Mark is also presently a member of the Cedar Rapids Band, Central Shores. With decades of musical experience Patchy Fog brings you a variety of well known hits from the 60’s thru today including but not limited to The Beatles, Crosby Stills and Nash, The Eagles, Eric Clapton, Jimmy Buffet, Kenny Wayne Shepard, REM, Dave Clark Five, Marshall Tucker, Jonathon Edwards, America, Johnny Cash, John Hiatt and Eddie Floyd to name a few! Patchy Fog has played to packed houses throughout Eastern Iowa and has recieved rave reviews. The “Patchy Fog All Volunteer Rhythm Section” continues to grow and new members are always welcomed. All you have to do is “shake it”! You gotta check out Patchy Fog when they play near you!