Click here to order your tickets now for the Hall of Fame Induction Ceremony: 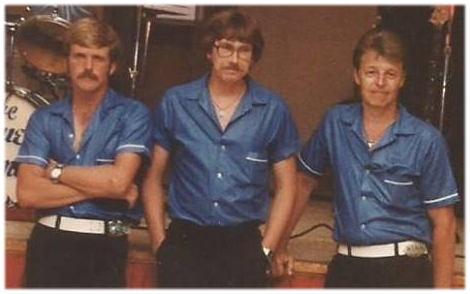 Steve Westpfahl made his mark in Oelwein music history as the drummer in the Iowa Rock and Roll Hall of Fame inductee,The Blue Flames.The Flames were based out of Oelwein and played throughout northeast Iowa for 30 years. The band played the Hotel Winneshiek Tap (Decorah) every Tuesday night and the Melody Lounge in West Union Iowa every Wednesday for many years. This along with supper clubs, shows, weddings, anniversaries and fireman dances allowed them to average 16 to 20 nights a month for many years.
The band played 50’s and 60’s rock, old and new country. With a half dozen or so off the charts at all times. Over the years the band worked up over 1000 songs. They always featured three way harmony from day one until the end.
The combination of Bill Reints (bass), Don Stohr (guitar), and Steve Westpfahl (drums) worked together for the final 25 years of the bands 30 year life.  Read their story here.

Article below, “In Steve’s Own Words”, was generated from communication with Steve Westpfahl during May and June 2016.

After school I got married to Shyla Pfiester, and started back with The Blue Flames again. That time I stayed with the Flames for the next 23 years. I think I played with PeeWee for about 2 or three years before Donny Stohr came on the band.

I also want to mention, Tom Kammer & I grew up next door to each other. I played drums and so did he, but he was playing in a band with his brother so he helped me with my drumming skills. Tom had more natural talent, so I was always learning from him. Thanks, Tom!

I am now the Body Shop Manager at Birdnow Motor Trade in Oelwein, plus I am a Locksmith, so I keep busy. 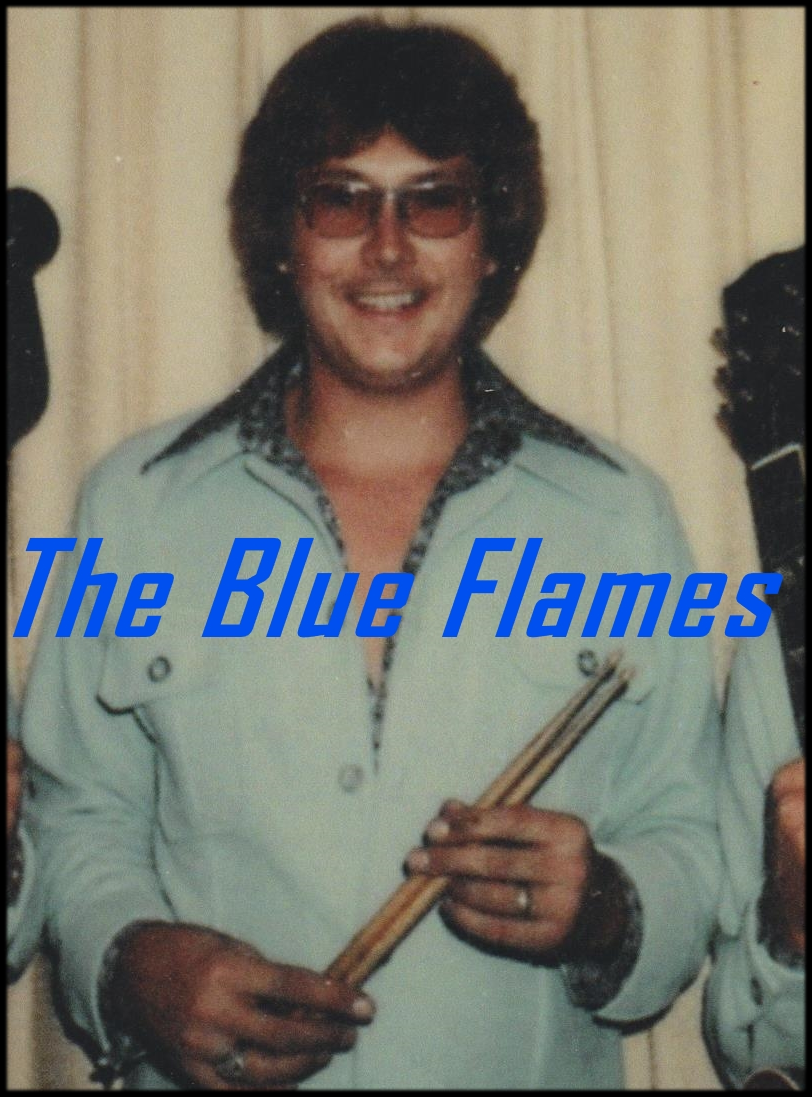