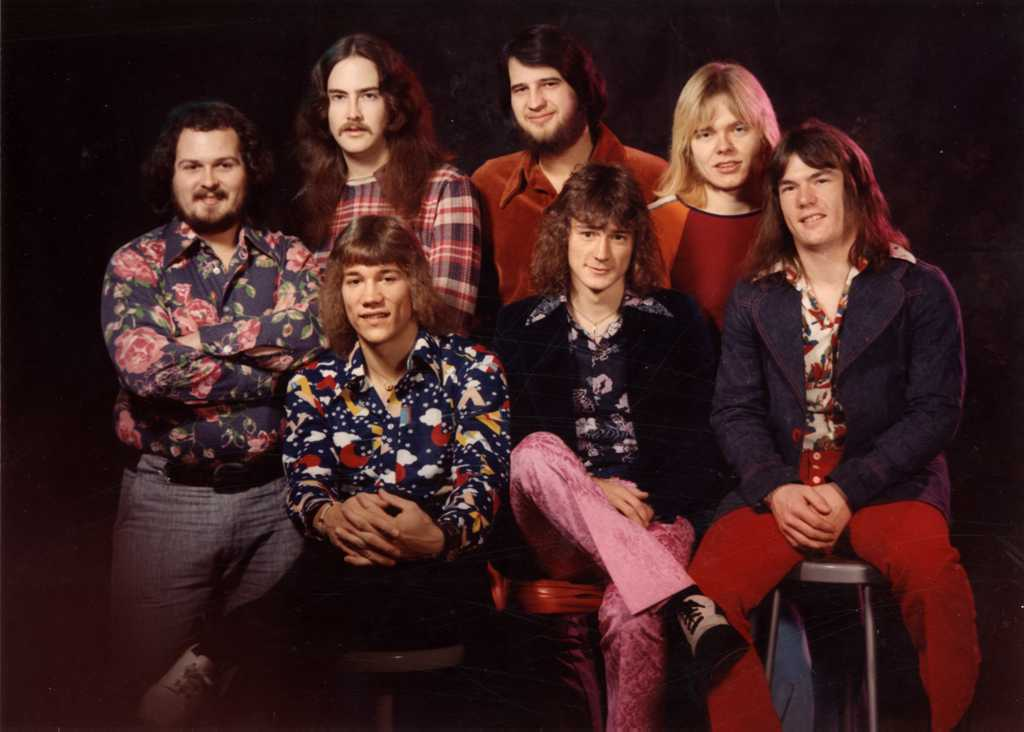 Member of the Iowa Rock and Roll Hall of Fame: Class of 1999

When it came to being top guns on the North East and Eastern Iowa rock scenes in the late 60’s and early 70’s, 1964 was the year The Pages from Oelwein, Iowa started their rock and roll journey. 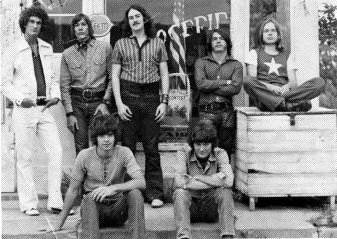 By 1968, they were top draws across Eastern Iowa, and parts of Wisconsin and Illinois. Their key markets were any of lowa’s famed ballrooms. From Matter’s in Decorah, to The Lakeside in Guttenberg, to The Hi-Way Gardens in Stanwood, to The Dance-Mor in Swisher, they set attendance records wherever they played.

In 1968, Berry was replaced on drums by Bill “Saki” Megonigle. In 1970, they added a tight horn section in the form of Jon James-Sax/trumpet, Mike Rouse-trumpet, and Jim Enke on trombone.

By 1971, Megonigle left the group and was replaced on drums by Denny Carlson. In 1972 new horn players were added who included: Al Naylor-trumpet and Loren Fagen-trombone.

During their career they played with the likes of the New Colony Six, Paul Revere & The Raiders, Climax, and Tony Orlando & Dawn. In 1968, they released their solo recorded effort, “High School/Sugar On The Road” (UA Records 54300). 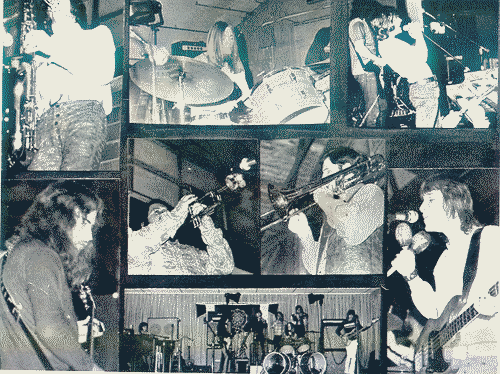 In the years that The Pages were together, they left quite an impact on lowa’s rock music scene.

See the Official Pages website that has the complete history of the band.

See the Iowa Rock and Roll Hall of Fame induction of The Pages.

6 comments on “The Pages”