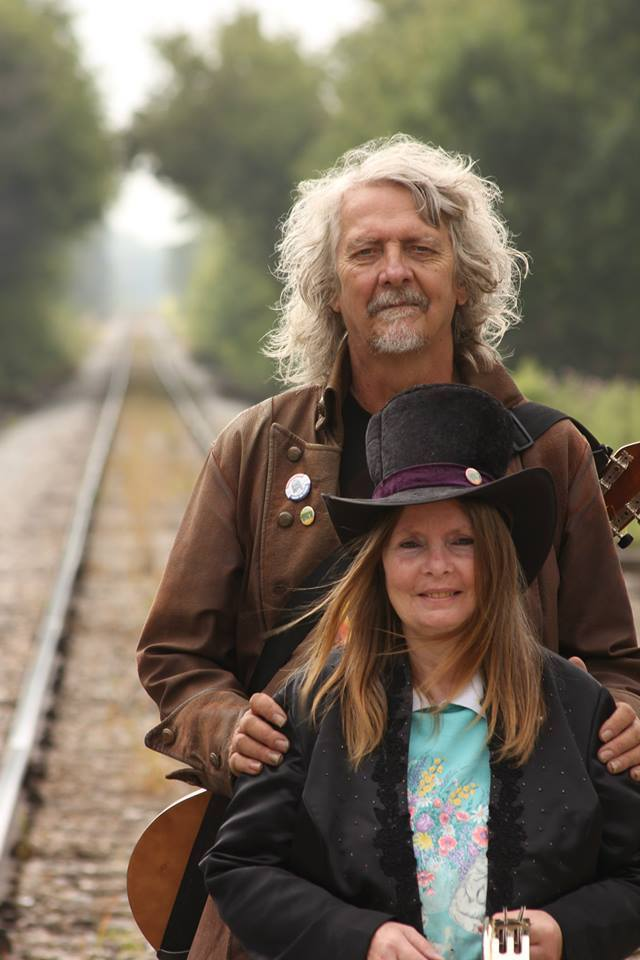 NEW DOCUMENTARY ABOUT GARY FORNEY:  This is a movie about how Gary Forney has become a legend. The working title is “Gary“. It is being produced by Sandeep Chopra out of UCLA film school. It is to be entered in the Sundance Film Festival, also a screening in NYC sponsored by the “Queen of Obscene” Jessica Delfino. It has already been filmed. and is in post production. Other legends in the movie are MalcolmTent, and Jessica Delfino.

Here is more info about the movie from the IMDB website:

Gary Forney started his first band, The Scream of the Butterfly, a sort of proto-punk band in the early 70′s in Oelwein. They played the high school, were approached by Hawkish Records, and reviewed in the Oelwein Daily Register. 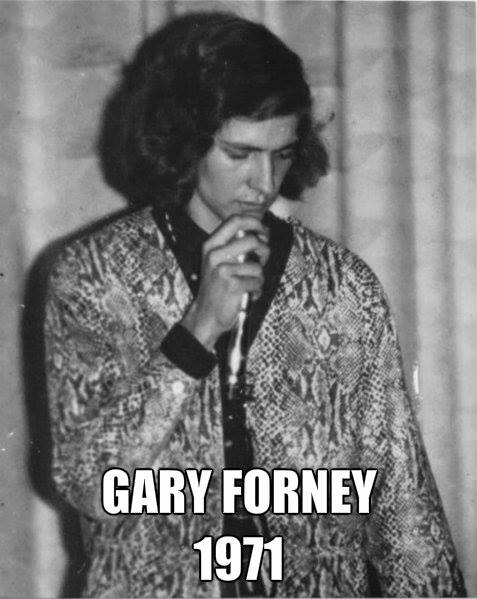 Forney wrote many songs for many other artists for years and had his first two major radio releases in the mid 90′s.

In 2000, he formed The Iowa Mountain Tour, an experimental folk-country band. They were filmed for the documentary OFF THE CHARTS, and were mentioned in The New York Sunday Times in 2003, along with other papers coast to coast, giving them a type of cult fame. Forney also met the famous groupie, Chynthia Plaster Caster.

In 2005, he formed his current band, Punk’N. They have performed in Chicago numerous times and have been on TV there twice, the most recent being Halloween of 2012. They have also toured as far as Duluth, MN. They did songs for a comedic horror film PUPPY that starred Alice Cooper’s daughter, Calico. They have done radio interviews in Portland, OR and New Haven, Co.

Forney was approached by Paramount to do a film on his life story. The film was never made. Punk’N is internationally known and have been featured in Punk Globe Magazine three times.

Forney also record a vinyl 45 rpm record for Ball Records. He also has songs in “Song Poems Wanted – The Musical”. It just finished a run in Chicago and Utah. 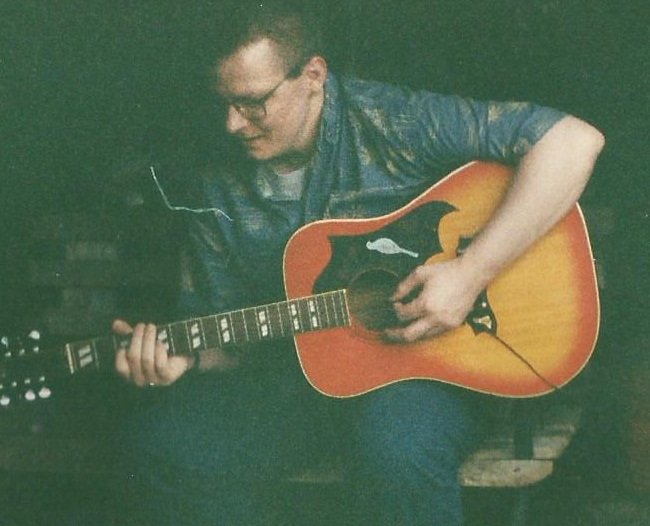 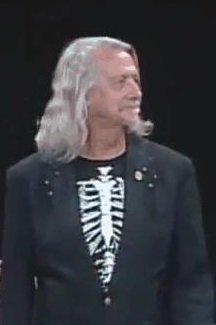 A search of YouTube will come up with many videos of Forney’s music. Here are a couple:

Off the Charts: The Song Poem story:

walking small, Bonnie Forney: Paperback 134 pages:  Fascinating reading. Bonnie Forney tells the honest truth about her life. She tells of finding love and thinking she had escaped, until she is victimized while working a job at the Isle of Capri Casino. She tells of her resulting personality split into six “others”. She tells the tale of threats from the casino and the government agency the casino owns. She tells of her struggle to regain control of her life through music. A true tale told by a survivor!

Caravan, Gary Forney: Compelling auto-biography of Forney’s life. A frank and revealing story describing both the highs and lows of his life. See also the five minute YouTube video:  Gary Forney – The Documentary

For booking information about Punk”N or to contact Gary, Connect To Them Here!