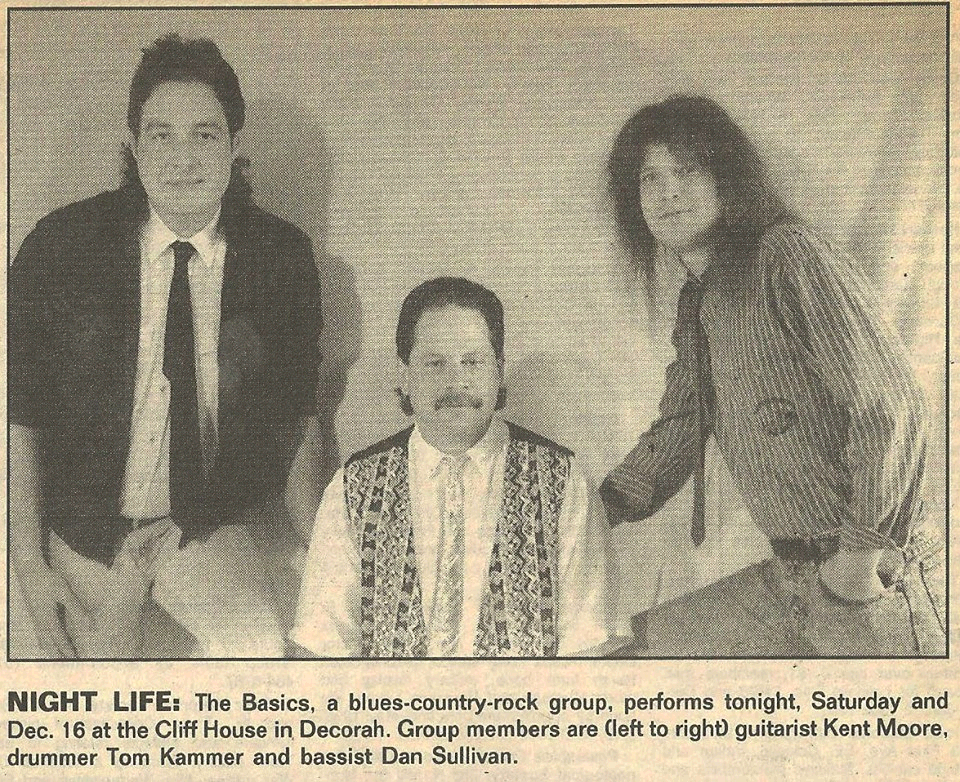 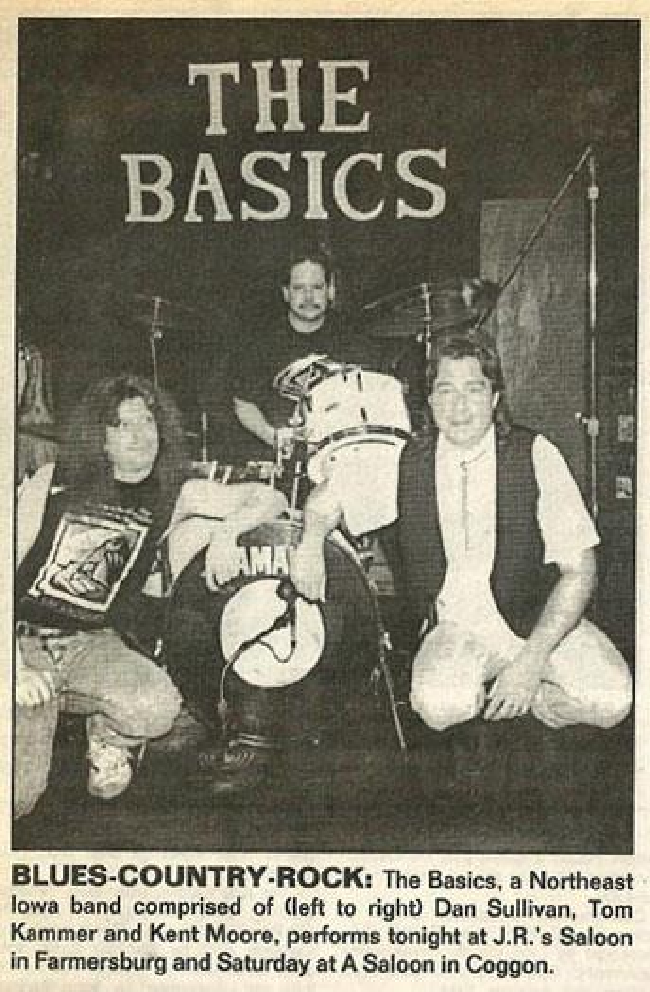 THE BASICS were a popular northeast Iowa band originally formed in 1988 by Kent Moore and Jim Hines. In 1990 Kent Moore re-formed the band with Dan Sullivan & Tom Kammer. They performed all over Iowa, Minnesota & Wisconsin. They opened shows for Rare Earth, Johnny Preston, Cub Koda (Brownsville Station) & Highway 101 among others. THE BASICS stopped performing in 2003 after 13 years together without a change in personnel.

“The Basics had an overall bluesy feel which reeled me in and kept me listening.”
Kelly Miers
Cake Magazine 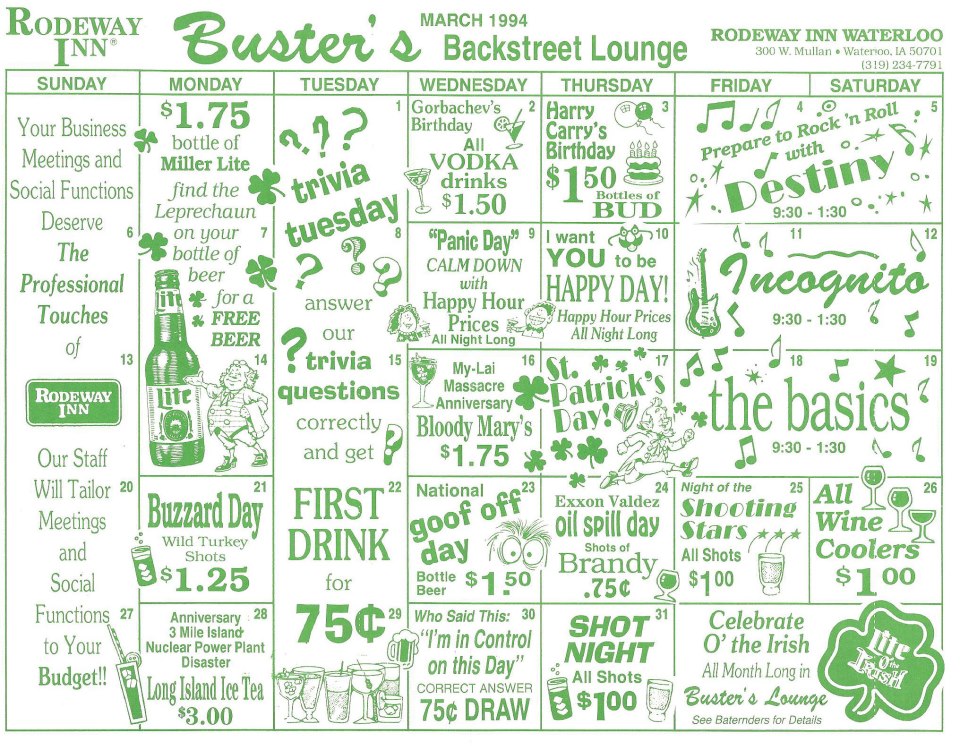 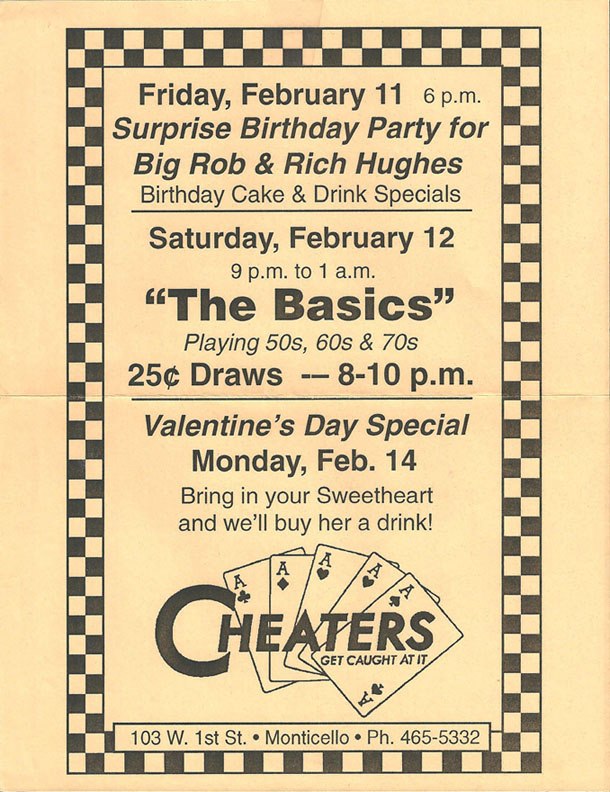 One of a few times we played with our pals Bad Manners. We enjoyed doing gigs with them. It was fun using Dale & Tim’s massive Marshall stacks…until the wind blew them over & knocked you off the stage onto the paved parking lot below…. 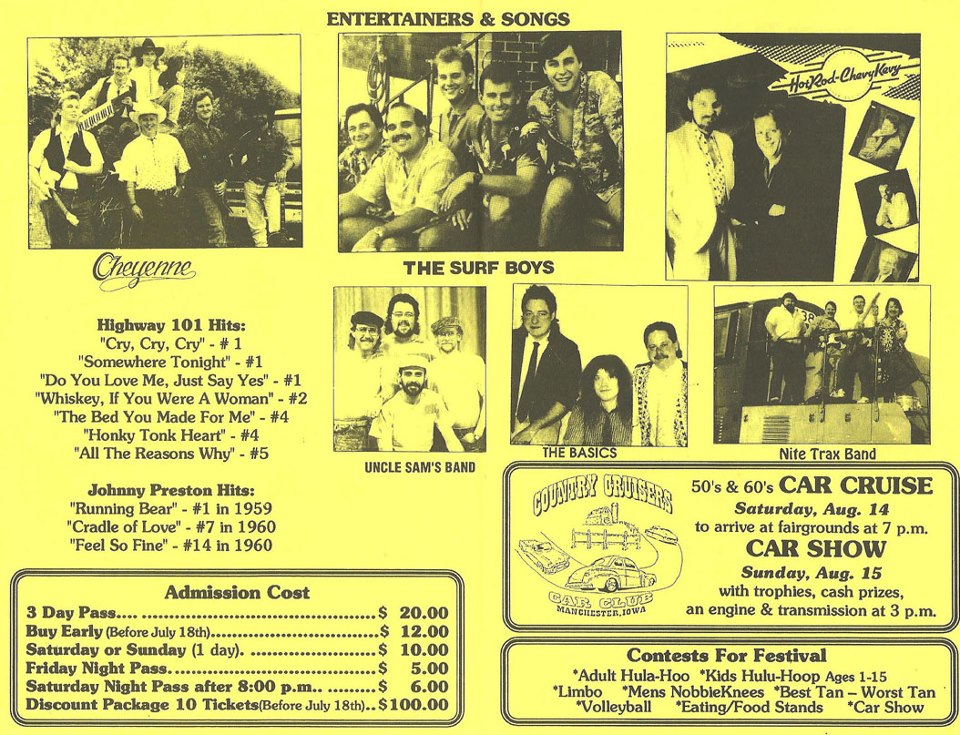 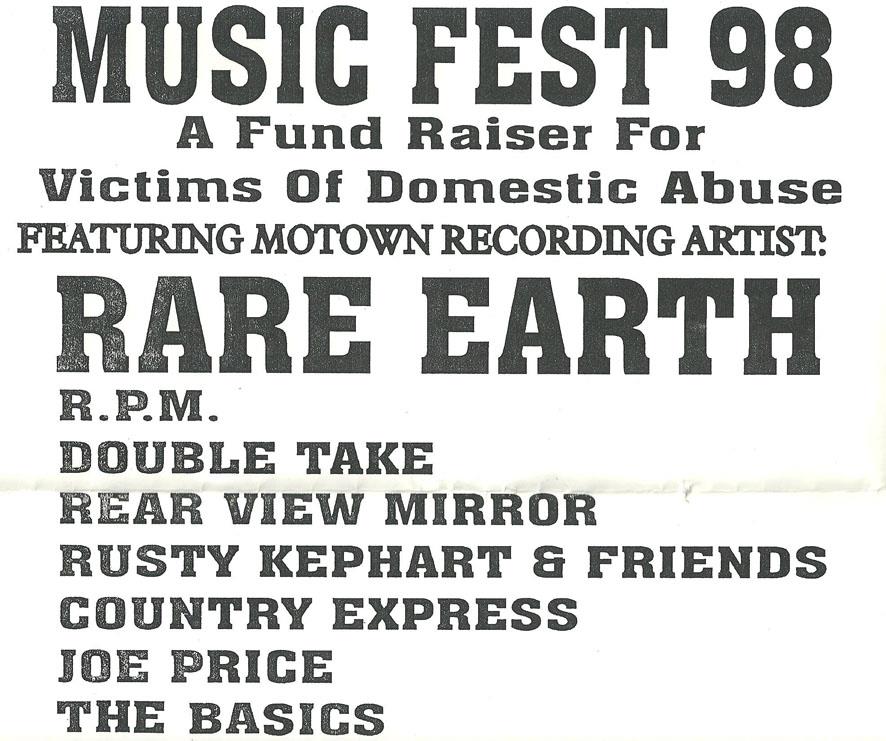 This is from one of two shows with Rare Earth. This was on Sunday June 14th 1998 at the Sports Complex in Lansing, Iowa