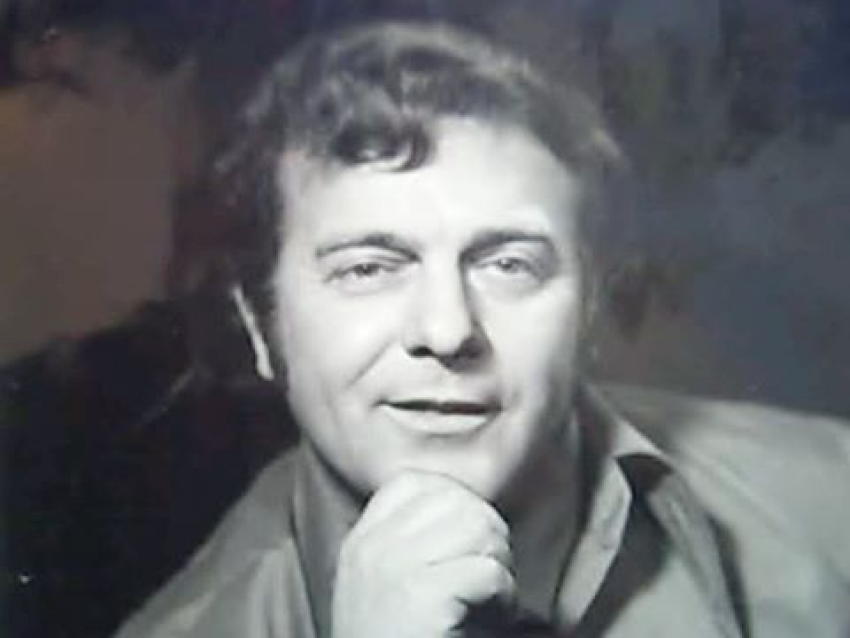 Formerly a member of the  Bobby Hankins Show, Ricchio established himself as a premier steel guitar player, toured as a solo act and fronted his own band for many years. Members of his band included –  Mike Ricchio, Glen Ostrander, Jerry Howard, Sharon Morris and many others.

Al and his band appeared at many state and county fairs opening for acts like Dolly Parton, Johnny Cash, Brenda Lee, and Billy Crash Craddock. In addition to performing with national acts, Ricchio wrote many songs that he sold to country music stars who recorded them for their albums.

Tommy Cash once dropped in to hear Ricchio’s band  at Messingham’s Second Base in Cedar Falls and was so impressed with his talent and personality that he invited Al and his family up to his suite for drinks after hours.

Ricchio later changed his band name from the Silver Spurs to the Country Class. Jerry Howard from Oelwein was his bass player, along with his son Mike Ricchio. Glen Ostrander from Cedar Rapids was the drummer.

Ricchio passed away in 1995 and his wife passed in 1981. Together, they raised a family of nine children who were forever influenced by their dad’s love of music.

His grandsons are following in Al’s footsteps by playing in local bands.  Curt Faist is a  guitar player.  Anthony,  TJ Ricchio and Zack Stowe are also playing in  bands.